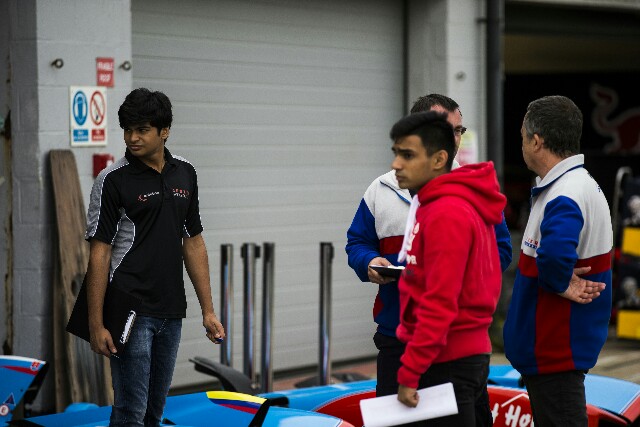 Arjun Maini has switched from Formula 3 to GP3, racing as part of a reduced Jenzer assault at Silverstone this weekend.

Maini recently parted company with F3 team T-Sport after a disappointing start to his second season in the category. He joined the team with a promising Macau Grand Prix at the end of last year, but mustered just three points in the first four rounds of 2016.

In GP3 he has taken over the car of Oscar Tunjo, but Richard Gonda will also miss the third round of the season in Britain, leaving just Akash Nandy and Maini at the team.

Tunjo has lost his seat one round earlier than he did in 2015, when budget issues halted his campaign with Trident after Silverstone, even though he won in Austria. With Jenzer, the Colombian finished second in race two in Barcelona and was running fourth at Spielberg when he was forced to pit.