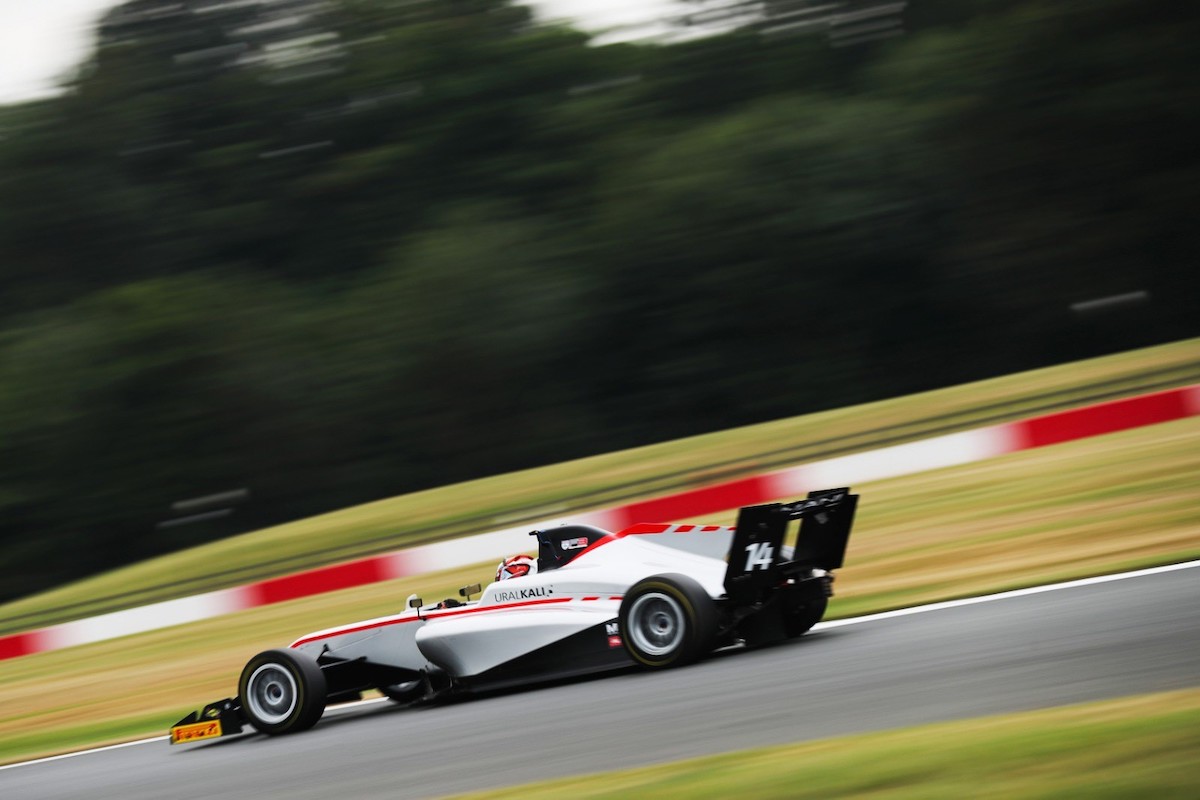 The four-part test day took place in windy conditions due to the effects of Storm Ellen within the UK, and the early pace was set by Douglas Motorsport’s Kiern Jewiss.

However, he slipped back further into the day and was pipped by Maini. He did, however, stay just over a tenth behind in the final session although he slipped to fifth.

Horsten made a good improvement throughout the day to jump to second, fractions behind Maini.

Maini didn’t set as many laps as his rivals, while championship leader Carlins Kaylen Frederick – who was fourth – did not participate in the opening session when the lap times were at their least representative.

Chris Dittmann Racing’s Josh Skelton was quick at the start and the end of the day, ahead of Frederick. His fastest lap came in his final tour.

The top 14 runners were separated by less than a second.