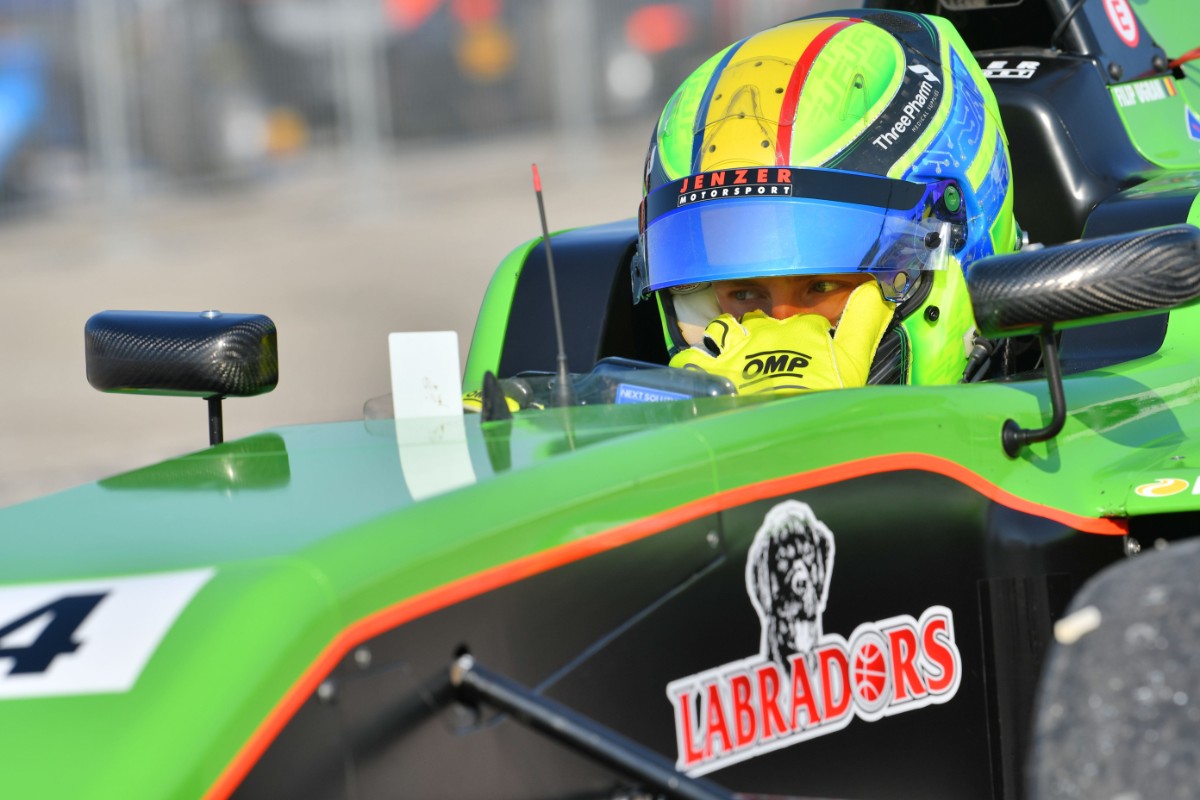 In a frantic 15-minute session, traffic was an issue among the 21 drivers present and the top positions changed on every lap as drivers backed off and looked for clear air.

MP Motorsport’s Mari Boya and MOL Racing’s Javier Sagrera set the pace on the first flying laps, and Boya remained in top spot once everyone had gone around twice.

On the third time through it was Boya’s team-mates Oliver Goethe and Haverkort who moved into first and second place, with Francesco Simonazzi rising up to fourth in a one-off with the Jenzer team which frequently joins Spanish F4 for its Paul Ricard round.

Ugran claimed pole on his next lap then pitted, while most of the field stayed out to try to beat him. Haverkort got closest, but was still 0.277 seconds off, while nobody else in the top 10 improved.

The second fastest lap time of each driver set the grid for race two, with Ugran once again leading Haverkort and Boya. The only change in the top 10 was Praga F4’s Quique Bordas displacing Drivex School’s Lena Buhler for 10th place.