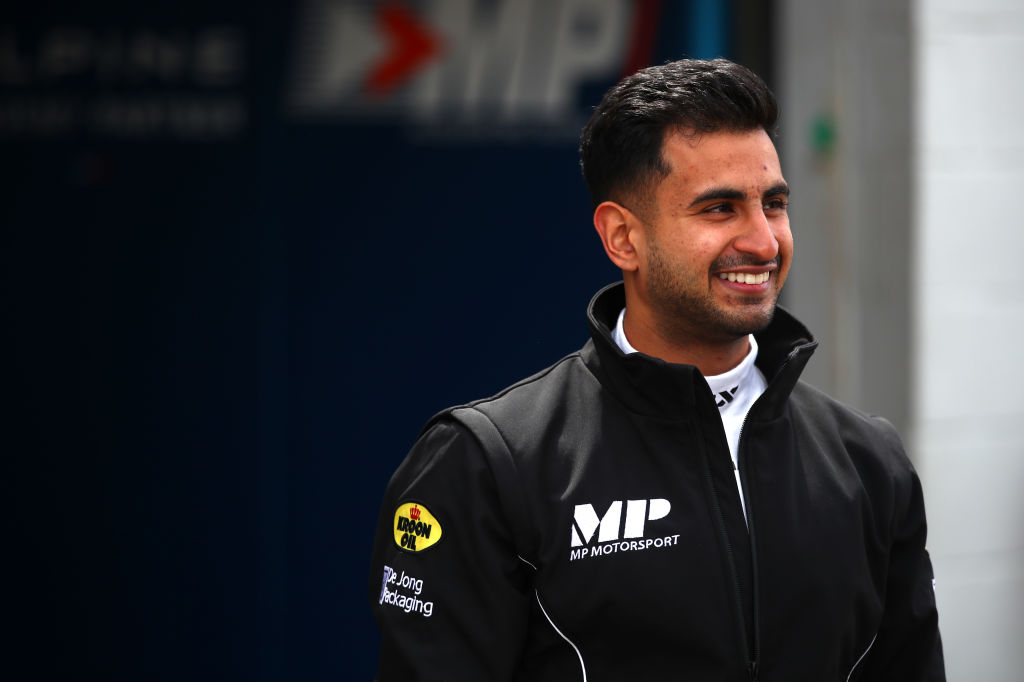 Kush Maini believes “being rusty” after a year out of single-seaters and not “putting the weekend together” has prevented him from making the podium so far in FIA Formula 3.

The 21-year-old raced in Formula Regional Asian Championship at the start of 2021, then did not race again until October’s Bahrain 6 Hours when he drove for ARC Brastislava in an LMP2 sportscar.

Despite demonstrating strong speed since debuting in FIA F3, including setting the pace at Silverstone, the MP Motorsport driver has only scored twice in 10 races. However, the Indian has a positive evaluation on his season’s first half.

“I’m really happy with the pace. Bahrain, P3 in quali, Imola, really good speed and at Silverstone also we were really quick. But the results haven’t really been there,” he told Formula Scout in the Red Bull Ring paddock during the most recent round.

“I’ve qualified in the top 10 three weekends and only got two points finishes. So, if I would have to evaluate it [the season’s first half], I would say not happy with the results at the end because of small mistakes, but really happy with the pace.

“I think we’ve wasted a lot of weekends as well through my own issues, my own mistakes, like Bahrain. At the end, we had to start both [races] from the pitlane when we were fighting for the podium.

“For sure, not racing for one year and then coming into this championship, I knew I was going to be a bit rusty. I knew I was always going to be fast because you never really lose that, but just being in with all the rules and regulations.

“In Bahrain it was the weighbridge, at Imola I was fighting for the podium when I got the drive-through for stopping outside my grid box. It’s little stuff like that. It was never really on-track stuff, it was just the rulebook. I would say they were avoidable, but for sure being rusty after not racing for a year, these mistakes happen.”

Maini’s only points finishes were fifth place in the Imola feature race, from 10th on the grid, and fourth in the Silverstone sprint race.

“I’ve never been scared of the pace. I’ve always known we would be up there in the top five, top six speed-wise. That was never an issue. But just being consistent.

“I would say just putting it together because we know we have the speed, but for some reason right now it’s not coming together.