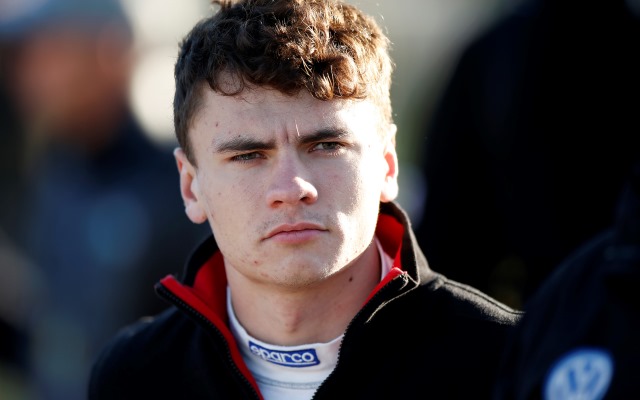 Sam MacLeod and Ferdinand Habsburg are new additions to the Euroformula Open field for the final round of the season at Barcelona.

MacLeod joins West-Tec, for which he will also race at the Macau Grand Prix later in November alongside fellow team newcomer Ryan Tveter.

The British racer contested most of this year’s FIA Formula 3 European Championship for Motopark, but only scored points in one race and left prior to the Hockenheim finale.

He previously finished fourth in German F3 for Van Amersfoort Racing and took four British F3 wins for Fortec in 2014.

Habsburg will be making his debut in an F3 car with the returning Drivex team, having spent 2014 up to this point in Formula Renault 2.0 with Fortec.

It will be his first race weekend since the Nurburgring Eurocup event on 12-13 September – that came one week after a huge crash at Silverstone in which his car was launched high into the air before landing.

Although he escaped largely unscathed, he suffered back and knee pain at the following event and was advised to rest, missing a number of potential FR2.0 appearances over subsequent races.

The presence of MacLeod and Habsburg on the entry list for Barcelona is trumped by that of former European champion and DTM racer Dani Juncadella as the Spaniard prepares for his return to Macau.

Road America date on Road to Indy schedules for 2016