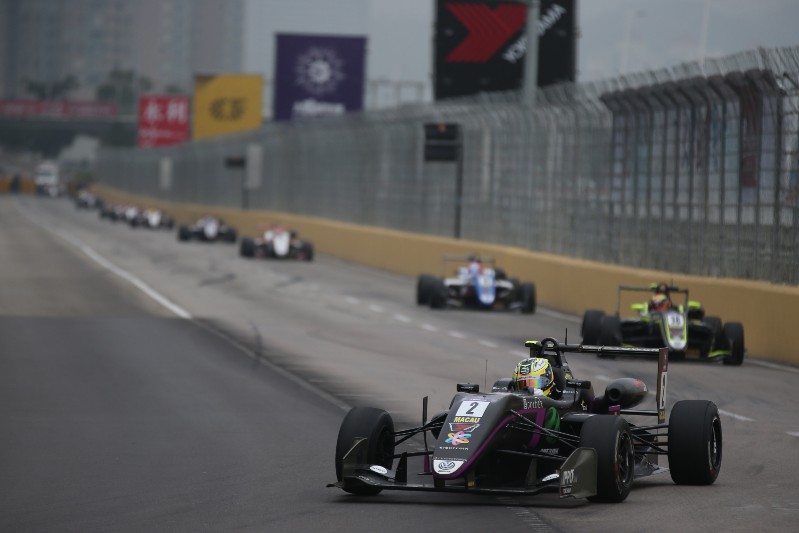 Macau’s Guia Circuit will earn FIA Grade 2 homologation status for this year’s Grand Prix in readiness for the arrival of the cars from the FIA Formula 3 Championship.

The modifications also come after safety concerns were raised by Sophia Floersch’s backbreaking shunt at Lisboa, with the race’s FIA World Cup status coming under threat for this year while it still retained FIA Grade 3 status.

Rather than continue with the Dallara F317 chassis utilised by Euroformula Open and Japanese Formula 3, the race has switched to the new more powerful FIA F3 Championship cars.

A reprofiling of the barriers at Lisboa had already been announced, and in a press conference held on Thursday there was confirmation that there will be more changes to accommodate cars that are also significantly wider and heavier than those used previously.

Additional impact protection foam and all-new barriers will be installed in multiple locations around the circuit, with Reservoir, Mandarin Oriental Bend, Lisboa and ‘R’ Bend being targeted in particular due to their high-speed nature.

Lisboa’s buffer zone will also be extended, and electronic flags will be introduced alongside the traditional ones waved by marshals.

The targeted areas were decided on through a combined effort involving the FIA, Macau Grand Prix Organizing Committee and several Macanese government departments, and were “in part based on extensive computer simulations”.

Although not part of the championship which concludes at Sochi later this month, the race is set to feature the same 10 teams that compete in the FIA F3 series/

Campos Racing’s Alex Peroni had been the first driver to commit formally to this year’s grand prix, but his back-injuring shunt in the first FIA F3 race at Monza has put his participation into question.