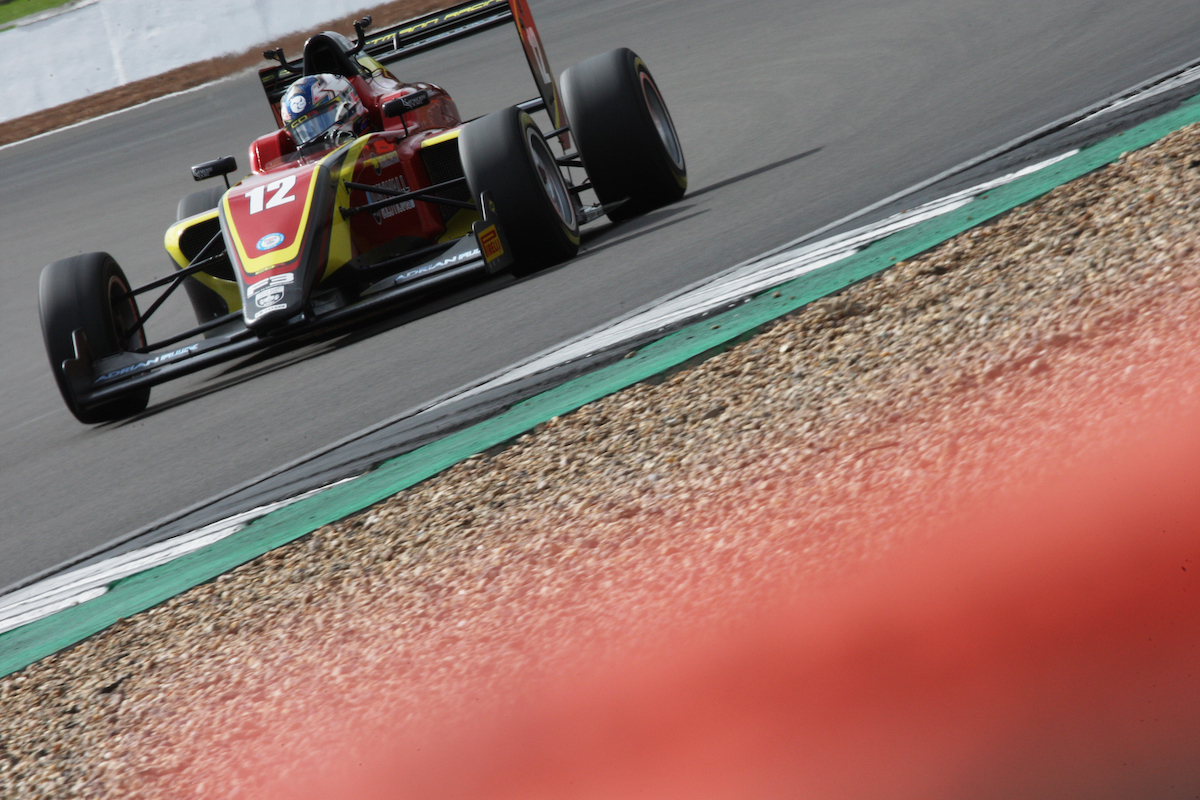 Using the Grand Prix layout of the circuit, four test sessions took place ahead of a free practice day tomorrow.

Hoggard, who won twice at the circuit in the summer, went fastest in the first session of the day, with Jewiss and Simmons completing the top three. Championship leader Clement Novalak was over nine tenths of a second back in seventh place.

Propping up the field with Hillspeed was?The Grand Tour?test driver Abbie Eaton, a complete rookie to single-seater racing and who is aiming for a W Series drive in 2020.

Simmons upped the pace in the second session, and once again it was the same drivers in the top three. While Novalak was closer to the pace this time, the Carlin driver was only ninth fastest.

Lap times didn’t improve in session three, which was interrupted by Hoggard’s Fortec Motorsports team-mate Kris Wright getting stuck in the gravel at McLeans. The team ended the session one-two though with Hoggard and recent Euroformula Open debutant Manuel Maldonado, with Simmons and Jewiss not far behind.

Douglas Motorsport’s Jewiss ended the day with a time 0.041s faster than Hoggard in session four, but it wasn’t enough to be fastest overall – coming 0.007s short of Simmons’ session two benchmark.

Eaton’s pace also improved to the point where she was only 2.581s off the pace and completed 63 laps. Hillspeed ran a third car for a driver whose presence is currently under embargo, although it can be confirmed they went 14th fastest and were within a second of Simmons.