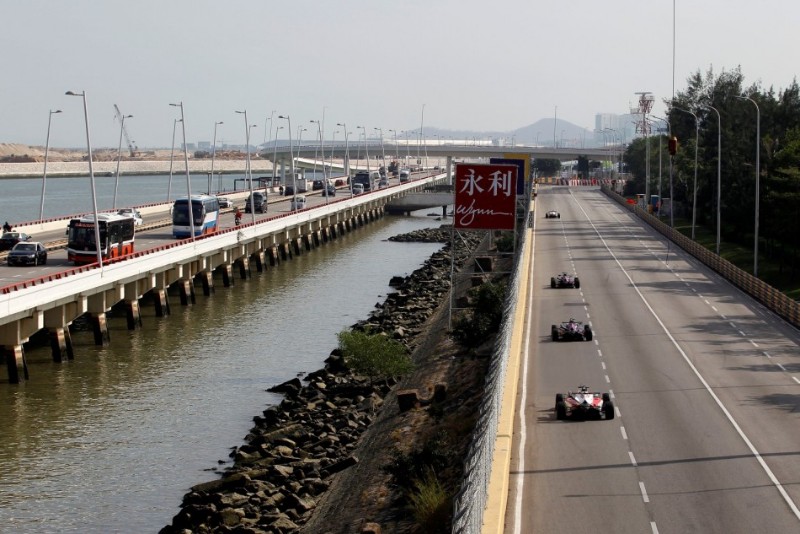 The Formula 4 Macau Grand Prix will use a standing start this weekend, marking a U-turn after stewards imposed a rolling start in the run-up to the event.

Formula 3 cars have raced in Macau since 1983, and a standing start has been in use for the beginning of races while rolling restarts have been introduced after safety car periods. Races restarted after red flag stoppages have also used standing starts.

For this year the grand prix is being run for F4 cars from China due to a combination of complications linked to the coronavirus pandemic, including restrictions on travel for both foreign nationals and foreign goods.

Chinese F4 uses standing starts for all of its races, but the first stewards bulletin of the Macau event issued on Wednesday morning detailed an adjustment to Article 35 of the championship’s sporting regulations that stated a rolling start procedure would be used.

Formula Scout understands that on Thursday that change was then reserved, with a standing start now being reinstated.

This year’s event will not follow the same weekend format as the FIA F3 World Cup, as the two races on the Guia Circuit are acting as a double-points finale to the Chinese F4 season in addition to serving as the qualifying and main races respectively for the iconic grand prix.

On Friday there will be two free practice sessions, each lasting 35 minutes, then on Saturday morning there will be a single 20-minute qualifying session rather than the two F3 usually has.

This will give little time for drivers to set laps, with the quickest laptimes expected to be over 2m30s for the fastest drivers. When Formula BMW Pacific visited Macau as a support to the grand prix in 2009, the pole lap was a 2m27.198s. In last year’s FIA F3 Championship cars, it was a record 2m04.997s.

Four drivers head to Macau in title contention, with Smart Life Racing’s Zijian He overwhelming favourite to be crowned champion as he holds a 91-point lead with 100 available to score on the city streets.

His toughest opponent for grand prix victory will likely be team-mate and home hero Charles Leong, who has contested the race in its F3 guise. See the full entry list here.