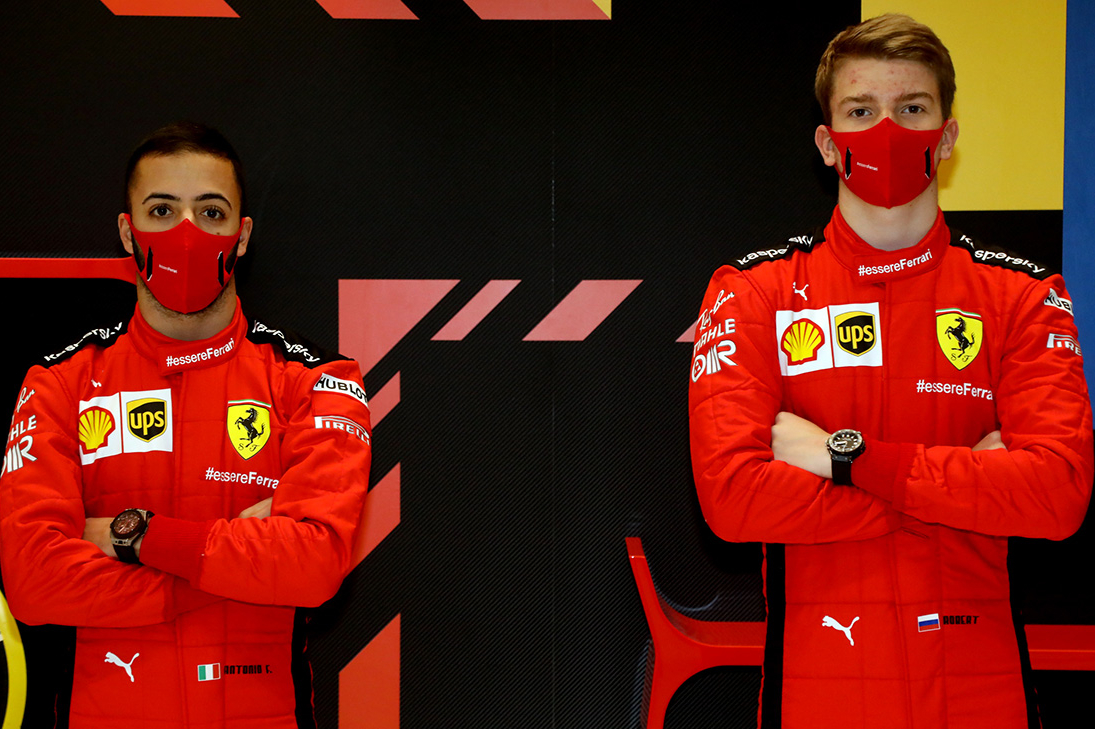 Shwartzman will be making his first official appearance in an F1 test, having already conducted private running with Ferrari at Fiorano two months ago, where fellow Ferrari juniors Callum Ilott and Mick Schumacher were also in action.

“It’s exciting to know that I will be driving the SF1000 in Abu Dhabi immediately after the end of the F1 season,” Shwartzman said.

“I was able to try the SF71H [car raced in 2018] at Fiorano at the end of September and it was incredible, even though that car is almost three years old now.

“I can’t wait to jump into the 2020 car and get out on track alongside so many of the drivers I’ve been racing against in Formula 2. I plan to enjoy every single minute of this great experience.”

Shwartzman is currently fifth in the points in his rookie F2 season with Prema, and is still in title contention with two rounds at Bahrain to go.

He had been due to get a debut outing in Friday practice in Abu Dhabi with an unspecified team, but that is now uncertain after Schumacher and Ilott’s planned drives at the Nurburgring didn’t happen because of bad weather. Ilott has been announced with Alfa Romeo for the Abu Dhabi test, while Schumacher is likely to test for Haas in preparation for a likely race seat with the team in 2021.

Fuoco was a Ferrari junior throughout his single-seater career, starting with winning the Formula Renault Alps title as a car racing rookie in 2013 before race-winning seasons in European Formula 3, GP3 and Formula 2, where he last raced in 2018.

“I’m very happy to get back behind the wheel of a real car, having done so many virtual laps in the SF1000 in the simulator,” said Fuoco.

“It’s very useful for someone in my position, to be able from time to time to get into a car and check the correlation between the tools I usually use and how the car actually behaves on track.

“On top of that, it’s an honour to put on the red race suit and drive a Ferrari on track, a feeling that is always hard to put into words.”

This is Fuoco’s fourth official F1 test with Ferrari, having previously driven at the Red Bull Ring and Barcelona. Since leaving F2, he has competed mostly in GT racing with Ferrari – claiming a pole position on debut in the GT World Challenge at Paul Ricard last weekend.