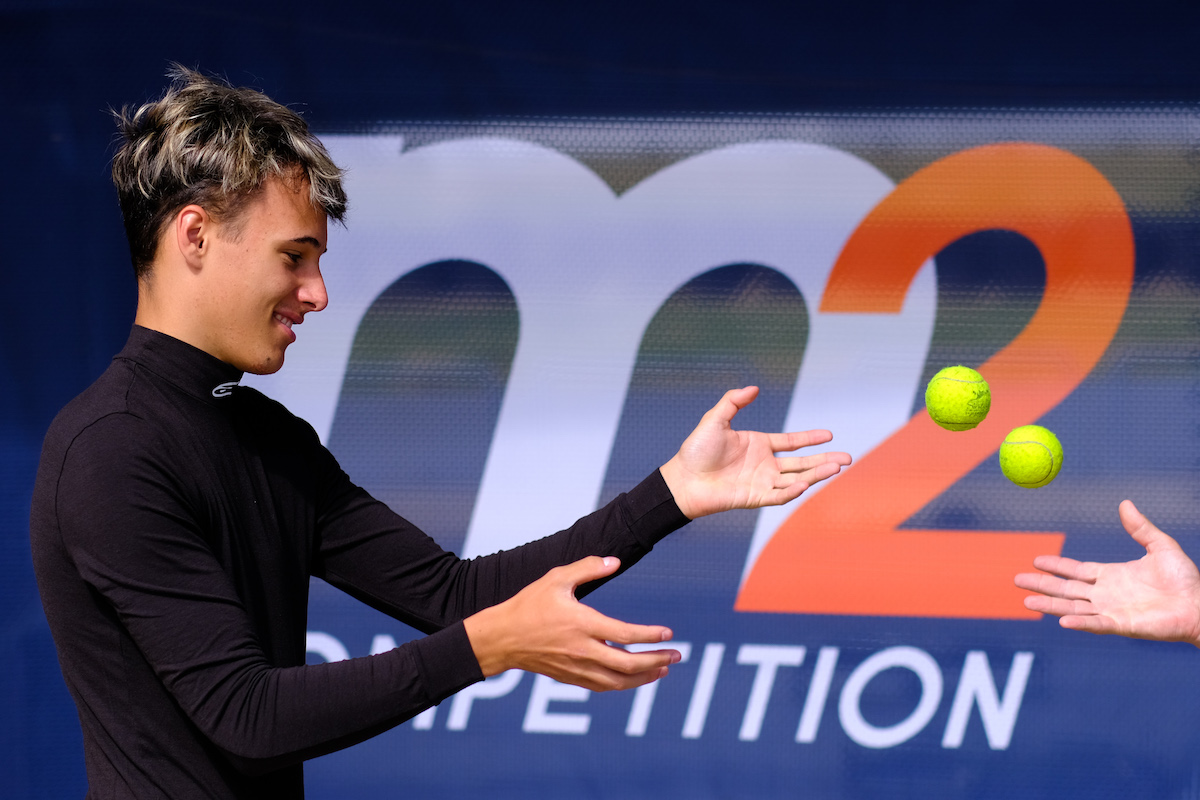 M2 Competition is entering the Spanish Formula 4 Championship with Toyota Racing Series race-winner Emilien Denner for this weekend’s final round at Barcelona.

Denner made his car racing debut in TRS with the M2 team at the beginning of 2020, claiming victory in race two at the second round at Teretonga.

That followed a remarkable rise in karting: He only started racing competitively in 2017 but won the FIA KZ2 International Super Cup in 2019 and finished second in the European championship.

Budget limitations amid the coronavirus pandemic prevented Denner from continuing to race cars on a full-time basis in Europe this season and he instead returned to karting for the KZ world championship in October.

“It is a great opportunity for me!” he said about his Spanish F4 debut. “With the confinement and everything that happened this year, it has been really difficult to find sponsors. But I want to thank M2 Competition for the opportunity they are providing me and I am really excited to return to single-seater and to the team.”

M2 says its entry at Barcelona is preparation for a full-season in Spanish F4 in 2021.

The outfit began its European operations in 2019 with a move into Formula Renault Eurocup. It took part in only the first two rounds of the 2020 season with a single car for Michael Belov, but intends for its Spanish F4 effort to compliment a continued presence in the Formula Regional European Championship – into which the Eurocup will merge for 2021.

“We are delighted to announce our expansion to the Spanish Formula 4 championship,” said team boss Jonathan Moury.

“It is an ideal platform for drivers to transition from karting to single-seaters and offers one of the best value for money in Europe.

“M2 can now offer our drivers to train for their future careers in Formula 4, Toyota Racing Series as well as the Formula 3 regional level. By entering the final round of the series with Emilien Denner it allows us to learn as much as possible about the series and to be fully up and running for 2021.”

The 2020 Spanish F4 title was wrapped up at Jarama last weekend by Kas Haverkort for MP Motorsport.