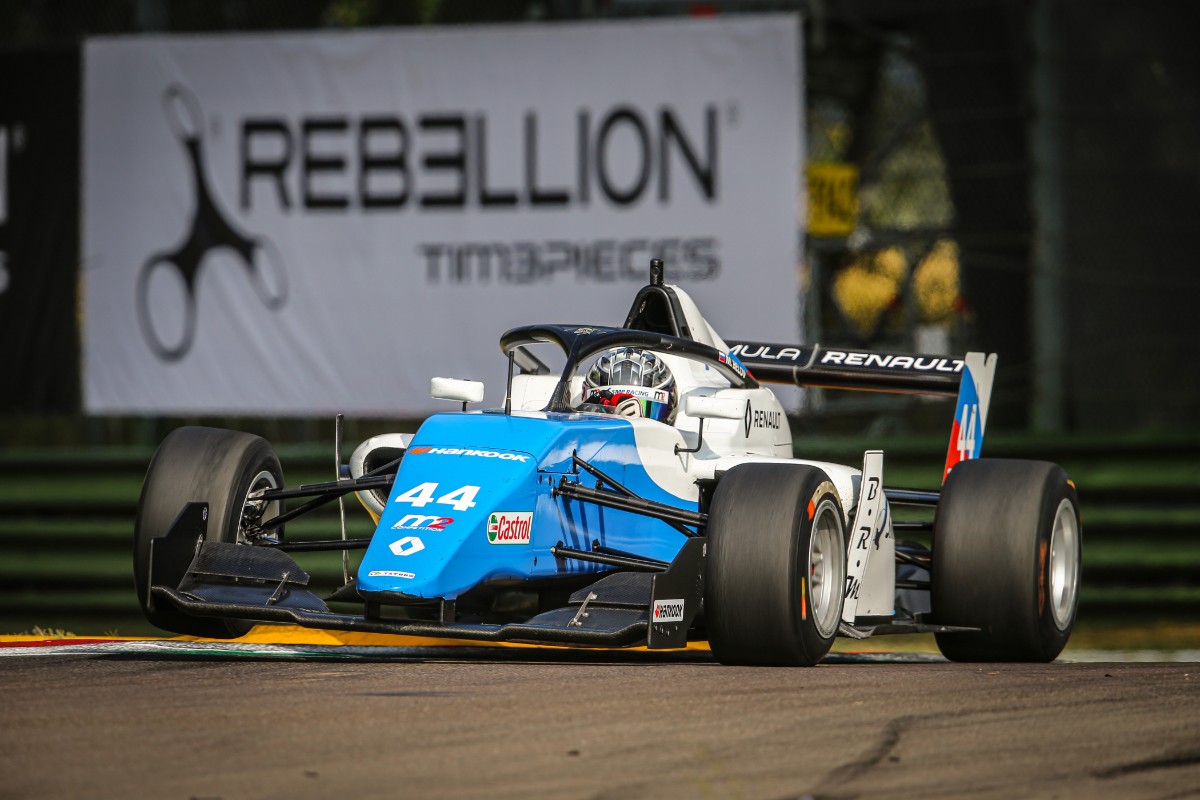 M2 Competition has announced it will not participate in the upcoming Formula Renault Eurocup round at Nurburgring, after failing to find a replacement for its absent driver Mikhael Belov.

The Belgo-Kiwi outift has had a tricky beginning to its second Eurocup season, with sole driver Reece Ushijima departing pre-season began due to travel restrictions. SMP Racing protege Belov was signed as a replacement, and a strong first two rounds for the rookie has put him seventh in the points.

He has now made a step up to FIA Formula 3 Championship with Charouz Racing System, and the final two FIA F3 rounds – which he has been confirmed to contest – clash with the Eurocup’s races at the Nurburgring and Magny-Cours.

“M2 Competition has taken the decision not to attend the third round of the Formula Renault Eurocup Championship at Nurburgring,” announced M2 on social media.

“The team has decided to switch its resources towards next year and is fully committed to prepare the 2021 European season.

“M2 Competition remains open for any opportunity in the following months and will provide testing opportunities for the rest of the season.”

The team’s presence (or non-presence) at Magny-Cours is yet to be confirmed, and Belov should be free to enter the remaining six rounds of the Eurocup season once his part-time FIA F3 campaign has concluded if he chose to do so.

On his FIA F3 debut at Spa-Francorchamps last weekend he finished 20th after starting from the back of the 30-car grid due to crashing out before setting a lap in qualifying.