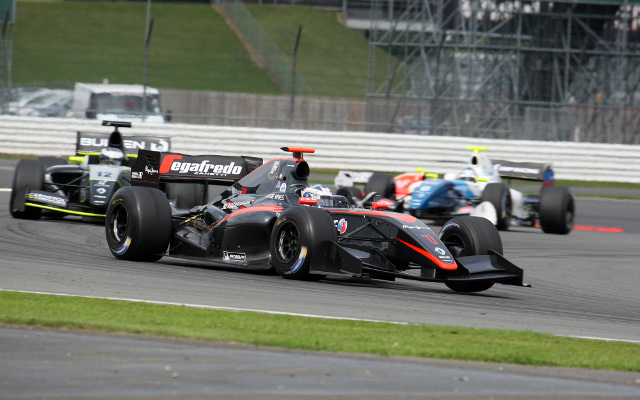 The chief of the Formula Renault 3.5 Series believes that one of the championships below Formula 1 must have relatively low costs, and says that providing that is his primary motivation to continue running the series in 2016.

It was confirmed last week that joint promoter RPM Racing would assume full control of the category next season after Renault chose to halt its involvement, which dates back to 2005.

Speaking to the media at last weekend?s Silverstone round, RPM CEO Jaime Alguersuari Sr said that his belief that there should be an affordable championship for drivers to compete in below F1 was crucial to the decision that the series would continue next year.

?The more important thing is that one of them should be relatively low cost to permit another path to F1.?

The history of FR3.5 – which will get a new name in the coming months – can be traced back to the Spanish-based, Nissan-powered series established by Alguersuari in 1998.

?17 years ago I created Formula Nissan for one reason; to help the young drivers. It’s the only reason. This sport, this activity, will for me be a sport when it is possible for young drivers to arrive in F1 not because of money, but because of performance.

?Certainly, my original idea is not possible, everybody knows that to arrive in F1 it is necessary to have money.

?But certainly we helped to push Red Bull, to help push the big structures, the great manufacturers, cooperating with them and pushing their proteges to step into F1.

?When Renault stopped in August, the first week, I was trying to decide what it means [for the future]. And what will happen to young drivers without money or with not enough money??

Alguersuari explained that he was sure that costs would rise in other categories had FR3.5 stopped, as those series would have become more dominant. 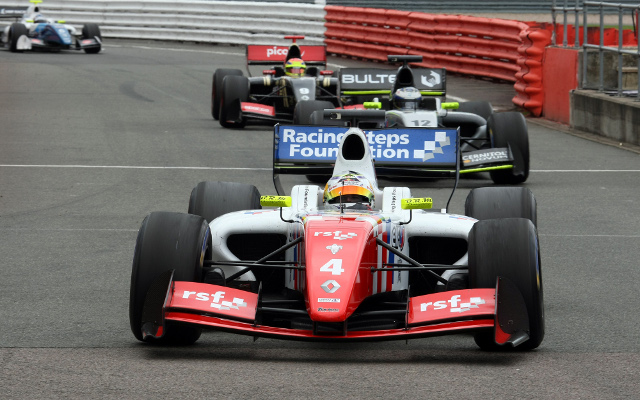 ?I am convinced that if FR3.5 doesn’t continue, in single-seater categories the costs will increase more and more. I am convinced of that.

?For that reason, I decided in the middle of August to continue with the category. This is the most important decision, and the reason for this decision is to maintain the cost.

?It?s important to understand that our single-seater is more or less an F1 car of 10 years ago, but the cost is similar more or less to Formula 3.

?We had a meeting with the teams and the first question – one of the more important questions – was my opinion to maintain the cost without losing the performance. And everybody agreed with this opinion.

?Nothing changes in the philosophy.?

The FIA plans to revive Formula 2 in the next couple of years as part of its restructuring of the single-seater ladder, with GP2 currently looking as the most likely entity to promote the series after making an offer to the FIA.

Alguersuari said that he supports the FIA?s initiatives, but wishes to see costs under control.

?I’m very happy that the FIA decided to put a bit of an order, Formula 1, Formula 2… It’s fantastic.

?But it will be necessary to arrange this new structure with this same philosophy as mine, even F1.

?Before I decided to carry on, to take the category in my hands, I spoke to the FIA about my decision and all is OK, they were really happy to hear we are carrying on.?

RPM added it was happy with the current state of the FIA’s new superlicence system, with the FR3.5 champion now getting 35 points of the 40 required to be in F1. That figure was raised from 30 in an amendment released in July.