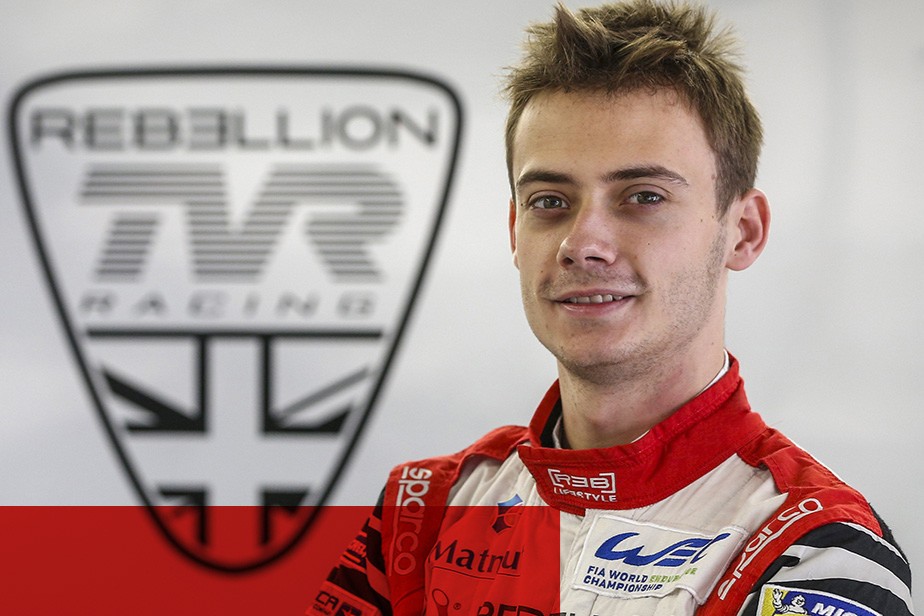 The 22-year-old Swiss, a former Renault junior, was Haas’s Formula 1 simulator driver last year and finished eighth in F2 with Carlin. He has confirmed he will return to the championship in 2020.

?As a Swiss driver, I?ve known Rebellion for a long time and I was very happy to get the surprise call to take part in the rookie test,” said Deletraz.

“That went very well and I loved the LMP1 car straight away.”

Rebellion will field a second car for GP2 race-winner Nathanael Berthon, Deletraz and 2016 World Endurance champion Romain Dumas in the 2020 Spa 6 Hours and Le Mans 24 Hours, both rounds of the 2019-20 WEC season.

?To now get the opportunity to race the car at Spa and the 24 Hours of Le Mans is simply amazing.

“Le Mans in the race that everyone dreams about and I?m no different!

?To make my endurance racing debut at the age of 22, with a prestigious Swiss team like Rebellion, and in a car that has a chance of challenging for victory is extremely special and I thank Rebellion for giving me this opportunity and trusting in me.?

?For me, it?s a great driver line-up for my debut. Romain is the king of endurance racing and Nathanael also has lots of experience,? he said.

Dumas has been overall winner at Le Mans twice, a rallying champion and was a race-winner in International Formula 3000 in 2002.

The Bentley Motorsport Academy has announced a trio of young drivers that will race for Team Parker Racing under its banner in the GT World Challenge Endurance Cup (previously known as Blancpain Endurance Cup).

Former French Formula 4 racer Pierre-Alexandre Jean will also receive Bentley patronage but will not race with his stablemates.

Dalton Kellett gets ride share with Sebastien Bourdais in IndyCar