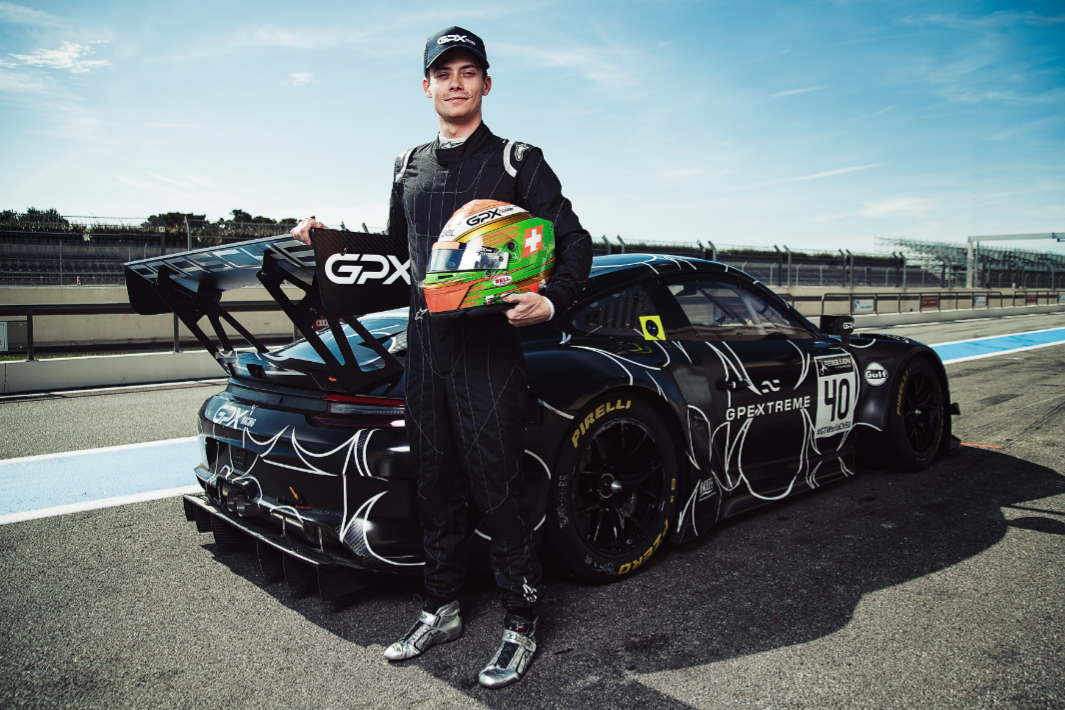 Haas Formula 1 simulator driver Louis Deletraz has been signed by Spa 24 Hours-winning team GPX Racing for a round of GT World Challenge Europe.

The factory-backed Porsche team has called upon Deletraz’s services for the Endurance round at Paul Ricard on May 30 due to the absence of reigning Intercontinental GT Challenge champion and 2014 Formula Renault Eurocup runner-up Dennis Olsen.

Deletraz will be team-mate to two-time overall Le Mans 24 Hours winner Romain Dumas and Porsche’s Formula E development driver Thomas Preining in the GPX Racing car, which he got his first experience of in tests at Paul Ricard last week.

?I was really pleased when the team called me up and I?m super grateful to GPX and Fr?d?ric Fatien for putting their trust in me,? said Deletraz.

?This is a great opportunity for me to race in a factory-supported car and I?m determined to help the guys as much as I can.?

The 22-year-old Swiss’s primary campaign this year is in Formula 2, where he will be returning to Charouz Racing System for his fourth season in the championship, and will also drive for the Rebellion Racing LMP1 team in the World Endurance Championship’s Spa 6 Hours and Le Mans 24 Hours races.

?It?s been a long time since I drove a GT3 car so it was important to get some good laps in. It took a little bit of time to adjust after driving F2 most recently but I thought the test went very well and I was pretty happy with my performance in the end.?