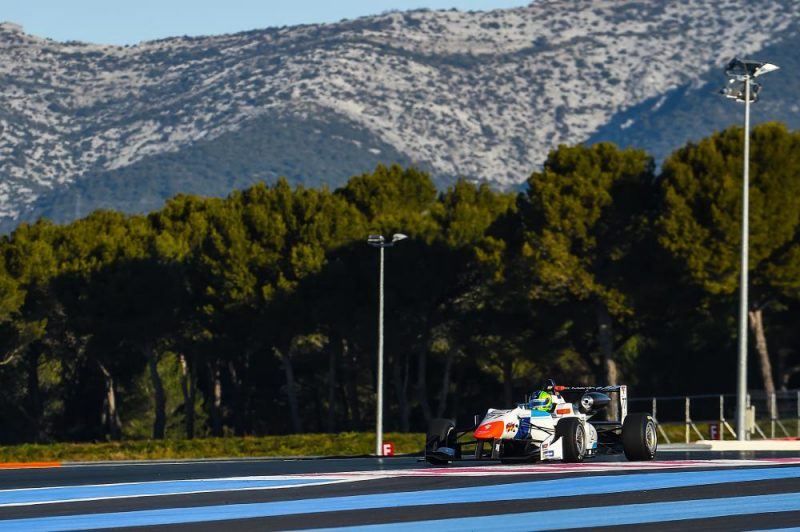 Euroformula has moved the Paul Ricard round that was due to be its season opener back to August.

The April 23-26 date originally held for the round has been dropped due to France’s lockdown in response to the spread of COVID-19, and series organiser GT Sport has successfully found a replacement date.

With the Pau Grand Prix also being postponed from its May 23/24 date, the Euroformula season is now due to start at Spa-Francorchamps on June 6/7. The Series had already cancelled its pre-season Winter Series events at Barcelona and Paul Ricard.

“GT Sport today announced that the first round of its three series (International GT Open,?Euroformula?and?GT Open Cup), originally scheduled at?Circuit Paul Ricard (France) on 23-26 April, has been cancelled, due to the current COVID-19 outbreak affecting Europe and the world,” read a championship statement.

“A new date?has been secured, and the?round at Circuit Paul Ricard?will take place on?20-23 August.

“The change is part of the contingency plan?on which GT Sport is working to manage, as it evolves, the unforeseen situation we all are faced to. If other rounds are to be affected, we will communicate accordingly.

“With regard to the Euroformula Open, it is confirmed that the Municipality of Pau has postponed the Grand Prix de Pau?(22-24 May). We are in close contact with local organizers to determine an alternative date.

“These are challenging times for our societies and the racing community, but we are convinced that, with responsibility and unity, we will overcome this unprecedented situation. Stay safe!”

The supporting Formula Regional European Championship has confirmed it will follow Euroformula in racing at Paul Ricard in August instead, while Spanish Formula 4 has yet to publicly make a decision on whether it will keep Paul Ricard on its calendar as it was also due to host its season opener there on April 25/26.