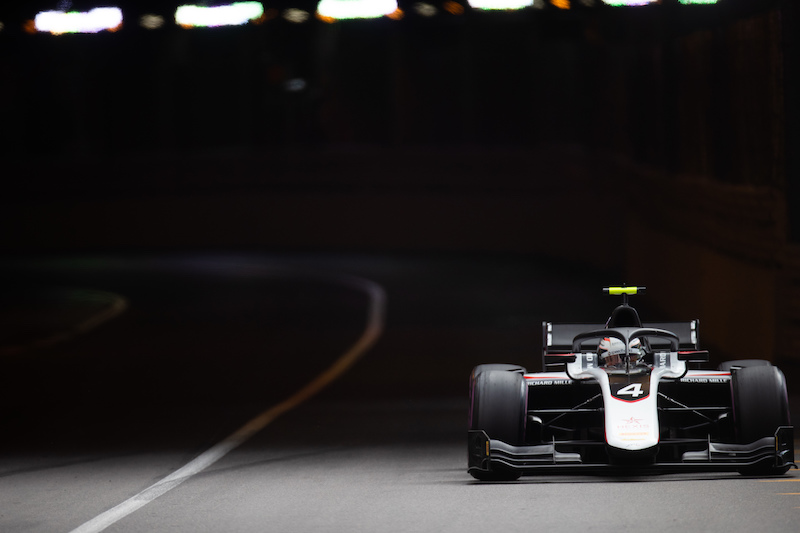 The start of the 2020 FIA Formula 2 and Formula 3 seasons have been further delayed after the FIA postponed three more Formula 1 grand prix events.

All three events at Zandvoort, Barcelona and Monaco were due to take place in May, and follows on from the FIA?s postponement of racing in Bahrain because of the ongoing coronavirus pandemic.

The FIA F2 season is now not set to begin before Baku on 6-7 June, and the FIA F3 season won?t start prior to the Red Bull Ring on 4-5 July.

?Due to the ongoing and fluid nature of the COVID-19 situation globally, the FIA, Formula 1 and the three promoters have taken these decisions in order to ensure the health and safety of the travelling staff, championship participants and fans, which remains our primary concern.”

The Monaco postponement means the Formula Renault Eurocup round which supports the grand prix will also be off.

?The FIA and Formula 1 continue to work closely with affected promoters and local authorities to monitor the situation and take the appropriate amount of time to study the viability of potential alternative dates for each Grand Prix later in the year should the situation improve.

?The FIA and Formula 1 expect to begin the 2020 Championship season as soon as it is safe to do so after May and will continue to regularly monitor the ongoing COVID-19 situation.?

A number of tests were scheduled for F2 and F3 around the coming events, with F2 supposed to test at Barcelona on April 7-9 and F3 at the Hungaroring on April 14-15 and at Barcelona on May 28-29. Those tests have now been cancelled too.