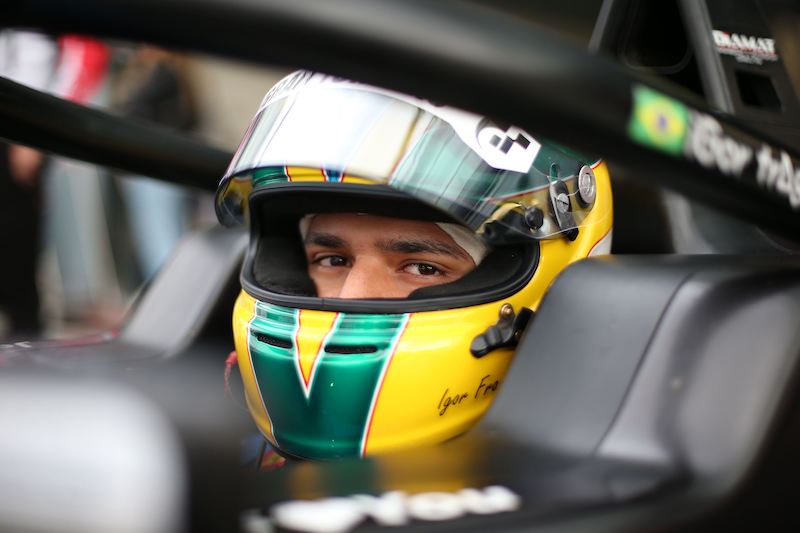 The 21-year-old Brazilian, who took four wins on the way to third in Formula Regional European Championship in 2019, was announced as the newest member of the Red Bull Junior Team earlier this week ahead of his FIA Formula 3 Championship campaign with Charouz Racing System.

“When I arrived in Prague, I was on the rent a car waiting, and I received a call from Dr Helmut Marko to do a meeting,” Fraga told Formula Scout.

“At that moment for me it was unbelievable and I just told my dad, we are going to Austria to have a meeting with him. After the meeting we took few days to adjust everything and we ended up signing the papers.”

Fraga’s career so far has been supported by IndyCar race-winner and former Formula 1 driver Roberto Moreno, as well as racing game Gran Turismo and McLaren due to his Esports titles in the FIA Gran Turismo Nations Cup and McLaren Shadow competitions respectively.

His simulator experience will now be put to use by Red Bull for its two F1 teams.

“There is simulator sessions included on the contract and I can’t wait to drive there.

“Unfortunately, probably I will have to wait few months [for that] due to the worldwide situation now, but it should be an awesome experience.”