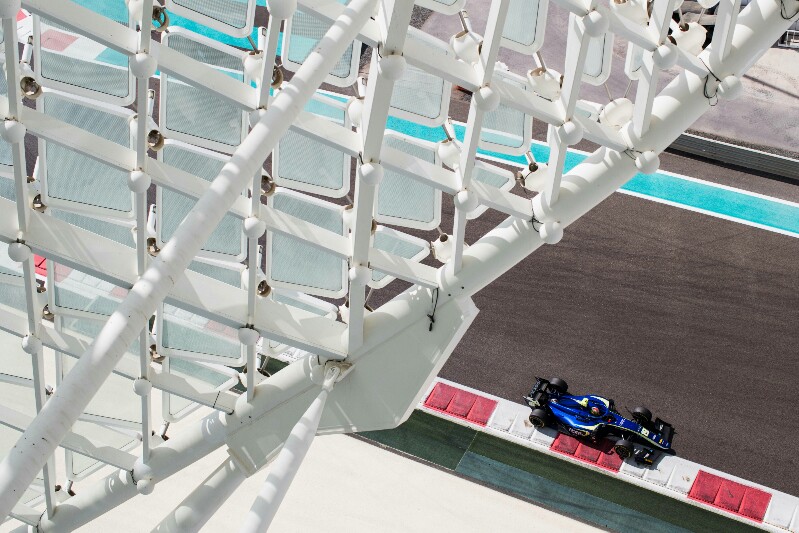 The Swiss driver had also topped the first day of testing, and he was the fastest driver over the three days.

Deletraz was a position behind in 10th, but over a third of a second behind his team-mate.

Verschoor was the one who set the pace at the beginning of the evening session for MP, until Deletraz and Russian Time’s Luca Ghiotto started battling at the top. Deletraz came out on top, with Latifi taking third and Ghiotto’s team-mate Guan Yu Zhou fourth.

Sette Camara was fifth for DAMS, ahead of Trident’a Giuliano Alesi and Matsushita.