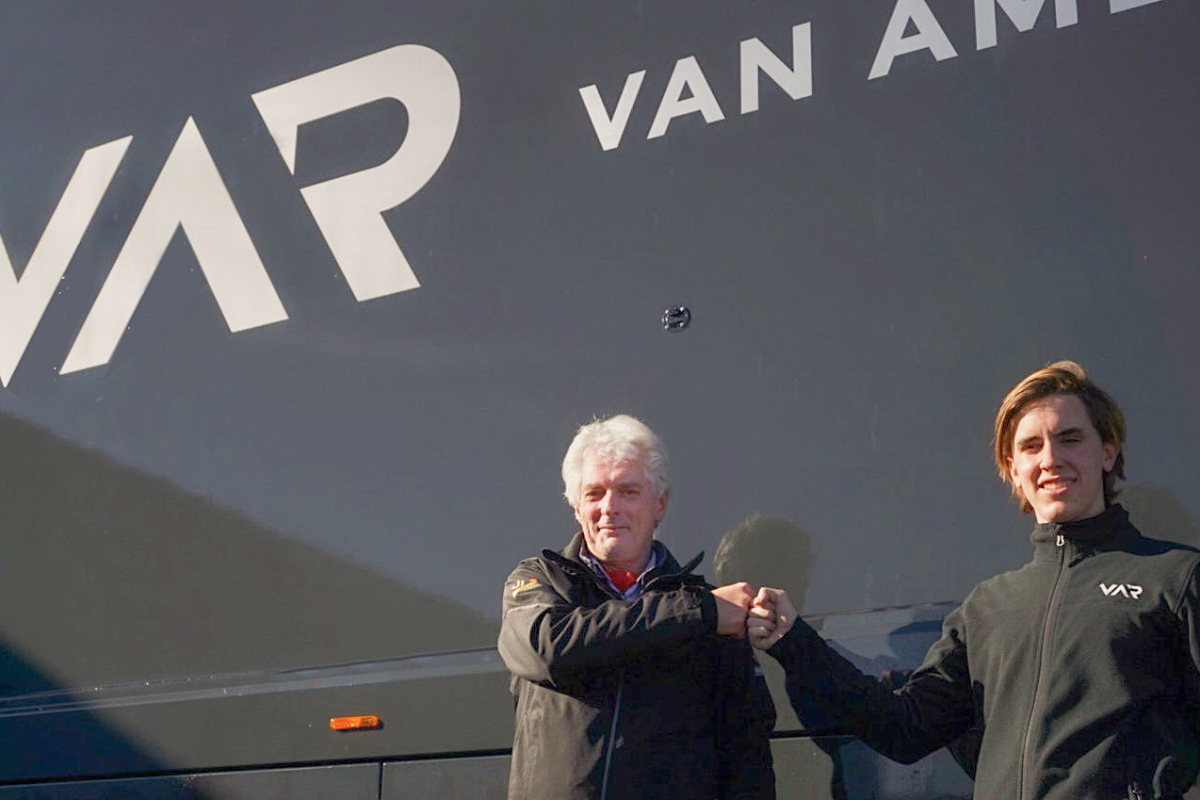 Lorenzo Fluxa will compete for Van Amersfoort Racing as he moves into the Formula Regional European Championship this year.

The 16-year-old from Mallorca made his single-seater debut in Formula 4 United Arab Emirates at the beginning of last year, winning two and finishing second in the points. He then moved on to Spanish F4, where a podium in his first weekend was his best result.

Fluxa also made an Italian F4 cameo, and then made his Regional Formula 3 testing debut with VAR. Over the last month he has been racing in Asian F3, which uses the same Tatuus T-318 car as FREC, during which time his move to FREC was revealed.

“I am extremely excited about the upcoming season. I enjoyed racing F4 very much, but I feel I am ready to step up,” said Fluxa.

“In preparation of the FREC season, I compete in the Asian F3 championship. There I am surrounded by very talented drivers, which is not only motivating me, but also helps me to up my game.”

With one round to go, Fluxa sits 13th in the Asian F3 standings with BlackArts Racing and has a best finish of fourth.

“Even though the specs are not the same, I get a good feel of the car by competing in the Asian F3. The car carries so much more speed and delivers so much more downforce than an F4 car and I feel very good about it.

“Also, if sharing two race weekends with F1 isn’t already exciting enough, we’ll be hitting the streets of Monaco for round three of the championship!”

Fluxa joins Francesco Pizzi, who beat him to the 2020 F4 UAE title and then came second in Italian F4, in VAR’s FREC line-up.