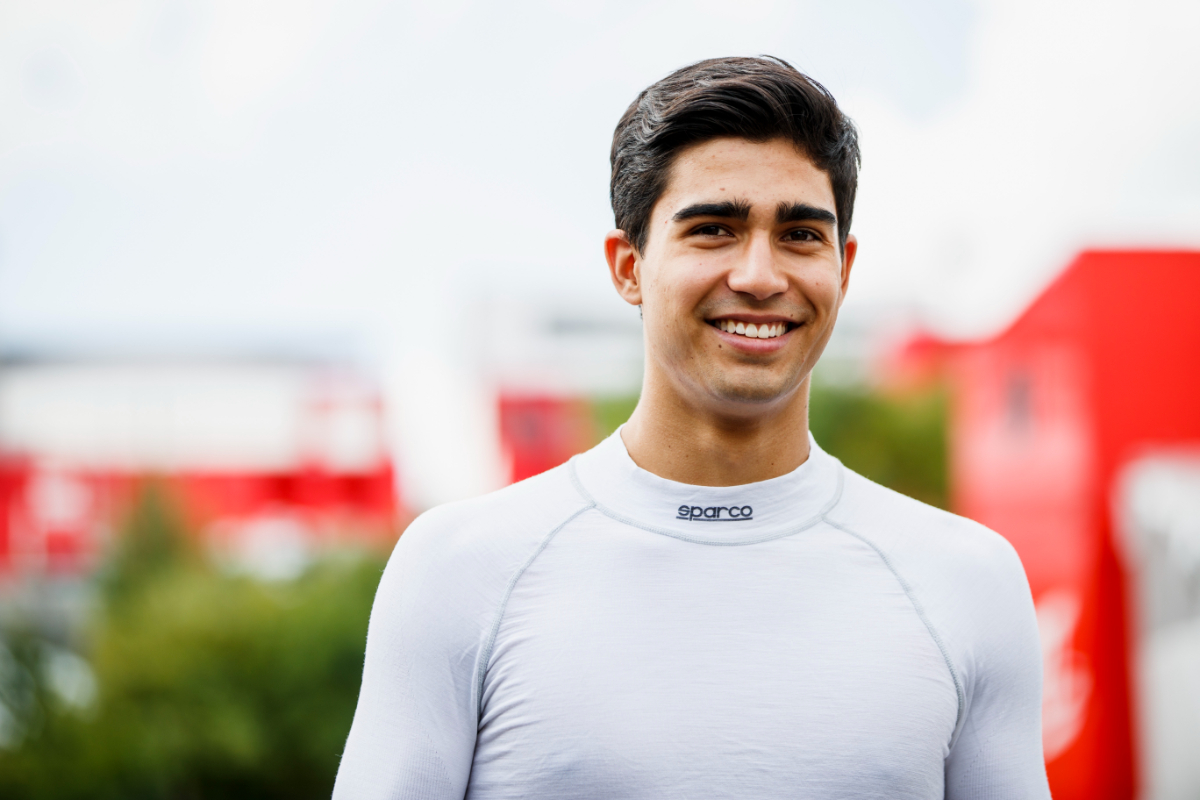 Juan Manuel Correa has driven a single-seater car for the first time since the 2019 crash that put him in a coma and left him severely injured.

The 21-year-old tested with ART Grand Prix at Paul Ricard on Monday in a Dallara GP3/13 chassis that was raced in FIA Formula 3 Championship predecessor GP3 from 2013 to 2015. Correa will return to racing this year with French team ART in FIA F3.

Prior to his curtailed Formula 2 season in 2019, which ended with his horrific crash at Spa-Francorchamps but did include two sprint race podiums, the American-Ecuadorian spent a season-and-a-half in GP3 with a best finish of fourth.

“It’s hard to describe with words what this means to me. All I can say is thank you to all of you who have supported me up to this point. Anthoine Hubert was with me today.”

The Paul Ricard circuit has recently been reprofiled in the hope of improving racing at the track this year.

Correa had his seat fit for the upcoming F3 season last week, and made public his racing return with the team the week before that.

Over the past 12 months, Correa has been documenting his rehabilitation proccess from the leg injuries he was inflicted with in the Spa crash and initally left him unable to walk after he emerged from his post-crash coma state.

His team-mates at ART this year will be Mercedes-AMG junior Frederik Vesti and Alexander Smolyar.