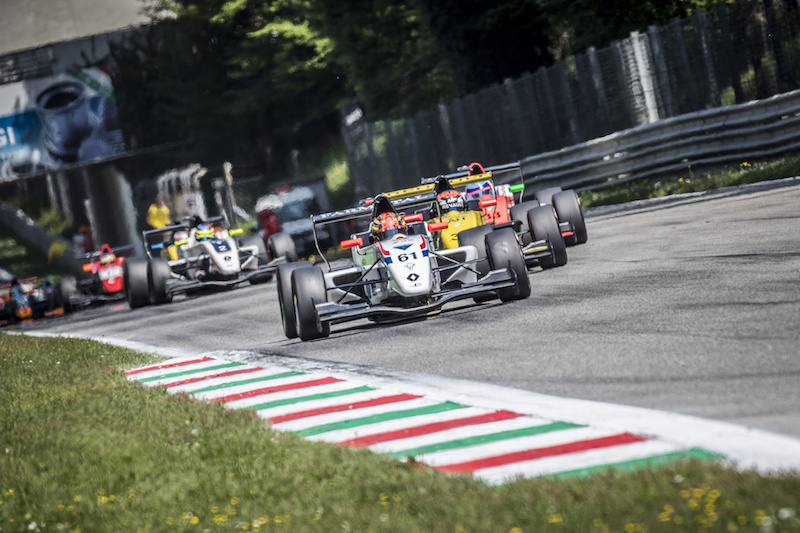 Colombo will appear with his regular JD Motorsport team, with which he claimed a pole position and two podium finishes from the Eurocup round at Monza in April.

The 17-year-old, who hails from Legnano just 30 kilometres from Monza, currently sits seventh in the Eurocup standings.

The Monza NEC round takes place in a two-month break in the Eurocup calendar before the next round at the Red Bull Ring at the end of July.

Tech 1 Racing has already committed to entering all four of its drivers at Monza, as it did in the opening NEC round in Pau.

“This is Lorenzo?s first season competing in Formula Renault, and after a great start to the year he?s endured some bad luck in recent races,” said JD chief?Roberto Cavallari.

“Despite this, our goals remain very high, as always, and the NEC event at Monza – a circuit we regard as our ?home? track – is a good opportunity to compete with other excellent drivers and continue working to improve our performance ahead of the next rounds of the Formula Renault Eurocup.

“For many years we?ve been supporters of the NEC and it?s always a pleasure to come back and see old friends. I?d like to put my thanks on record to the promoters and Renault Sport for the chance to take part in this event.”