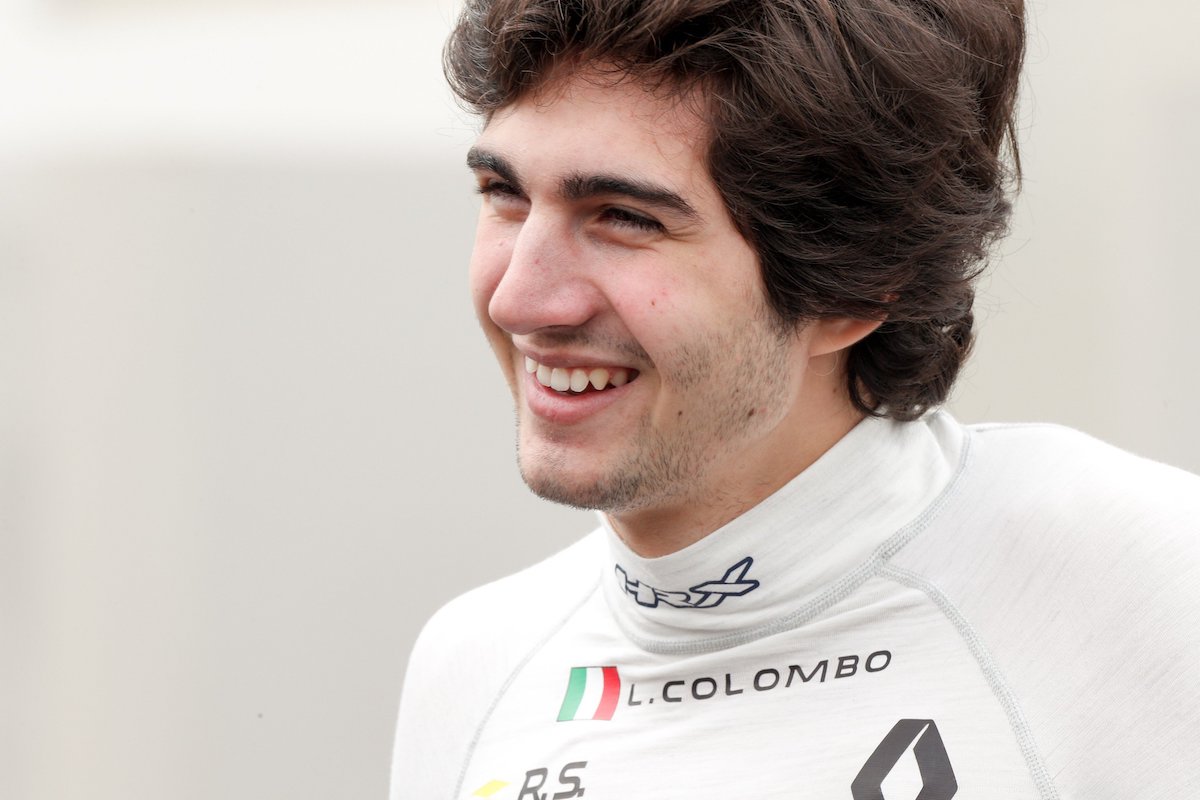 Lorenzo Colombo will step up to the FIA Formula 3 Championship this year with a seat at Campos Racing.

The move comes after three years for the Italian driver in the Formula Renault Eurocup, where he finished inside the top six in the standings every season.

After his rookie campaign with JD Motorsport in 2018, he took three wins with MP Motorsport in 2019 before a tough season with Bhaitech last year that culminated in him winning the final three races of the campaign.

He tested with MP in both GP3 and FIA F3 in previous years without securing a step up, but has previous with Campos having made his F3-level debut with the team in Euroformula Open at the end of 2017.

“I am extremely excited to be joining the FIA F3 grid with Campos Racing,” he said. “I can’t wait to start working with the team in order to learn as much as I can before the start of the season. I’m feeling ready to give my best as a racing driver.”

The announcement of Colombo by Campos follows its naming of another Eurocup graduate Amaury Cordeel as its first FIA F3 driver for 2021 on Wednesday.

“I would like to welcome Lorenzo to the team on behalf of all Campos Racing and especially my father Adrian Campos,” said the team’s sporting director Adrian Campos Jr.

“We have been trying to make this partnership possible in the past seasons without success for a number of different reasons.

“Lorenzo has always been very close to the team and he was the kind of driver my father followed since we first met already four years ago.

“I am sure Lorenzo will manage to demonstrate during this season why my father believed in him and rated him as an extremely talented driver of huge potential.”