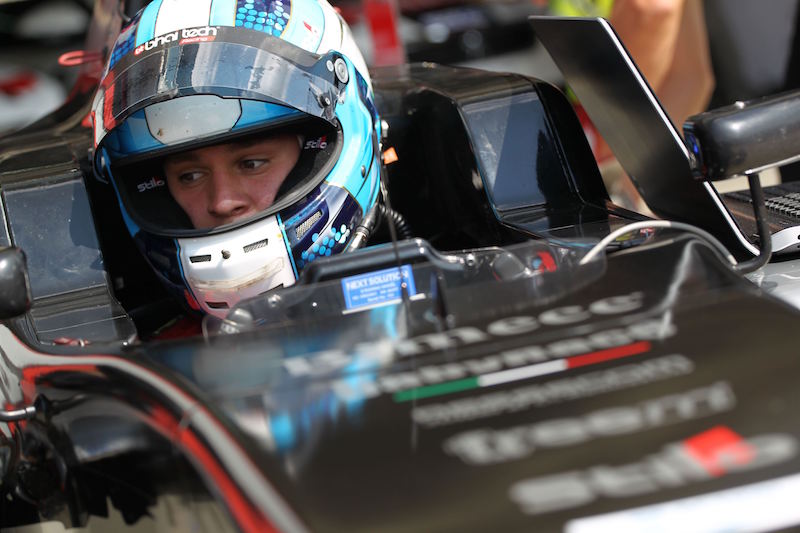 Lorandi, the younger brother of GP3 racer Alessio, will race in the German series alongside his second season in Italian F4 with BhaiTech, after dominating the rookie standings in 2017.

Former Sauber Formula 1 boss Kaltenborn has created KDC Racing to compete in both the German and Italian F4 series this year.

?I am very happy to have Leonardo on board,” said Kaltenborn.

“With his experience gained in the Italian championship he has a good basis to master his first year in the German ADAC Formula 4 Championship.

“We are convinced that together with our other drivers he will bring the team forward.”

Lorandi added: “I am delighted to join forces with KDC ?Racing and have the opportunity to compete in the 2018 German Formula 4 Championship too.

“It is going to be a really?busy season and the challenge will be very high, but I am confident that the long term experience of Monisha Kaltenborn in motor racing will permit the team and its drivers to be competitive right away.”