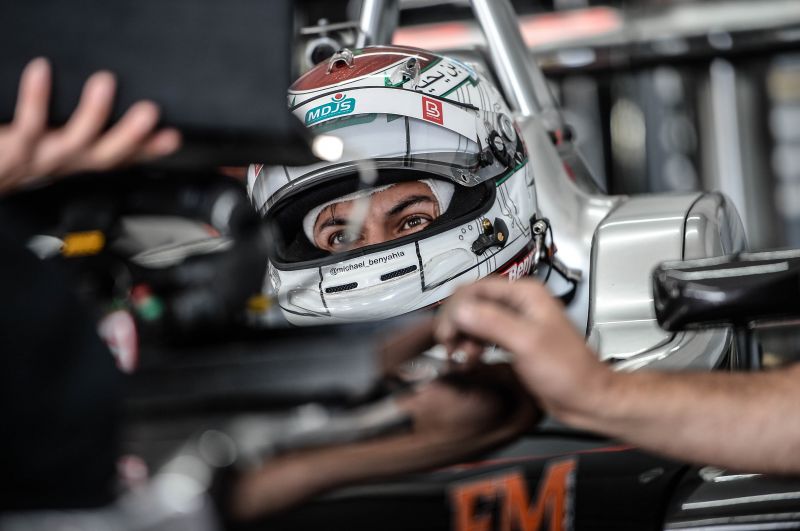 The Miami-born Moroccan won the 2017 FR NEC title in unusual circumstances, only finishing in the top three once across the 11 race season.

“It is an honour for me to debut in the Euroformula Open Championship with an important team like RP Motorsport,” the 17-year-old said.

“I am happy to be able to face this new step in my career, which will allow me to grow and gain new experience at the wheel of very demanding and performing cars.

“I can’t wait to get back on track and represent the flag of my country that follows me with great affection.”

Niki Rocca, the EF Open team manager for RP Motorsport, said:?”We are very pleased to have signed an agreement with a very young and promising driver like Michael.

“Already during his short career he has had the opportunity to show excellent numbers, confirmed by the excellent approach he had with this category during [Winter Series] testing at Paul Ricard.

“We are convinced that we can work well together and allow him to grow further thanks to the experience of our team.”

He is also the development driver for the Venturi Formula E team, and is in initial contention for a drive at either the Berlin or New York ePrixs, where regular driver Edoardo Mortara has clashing DTM commitments.