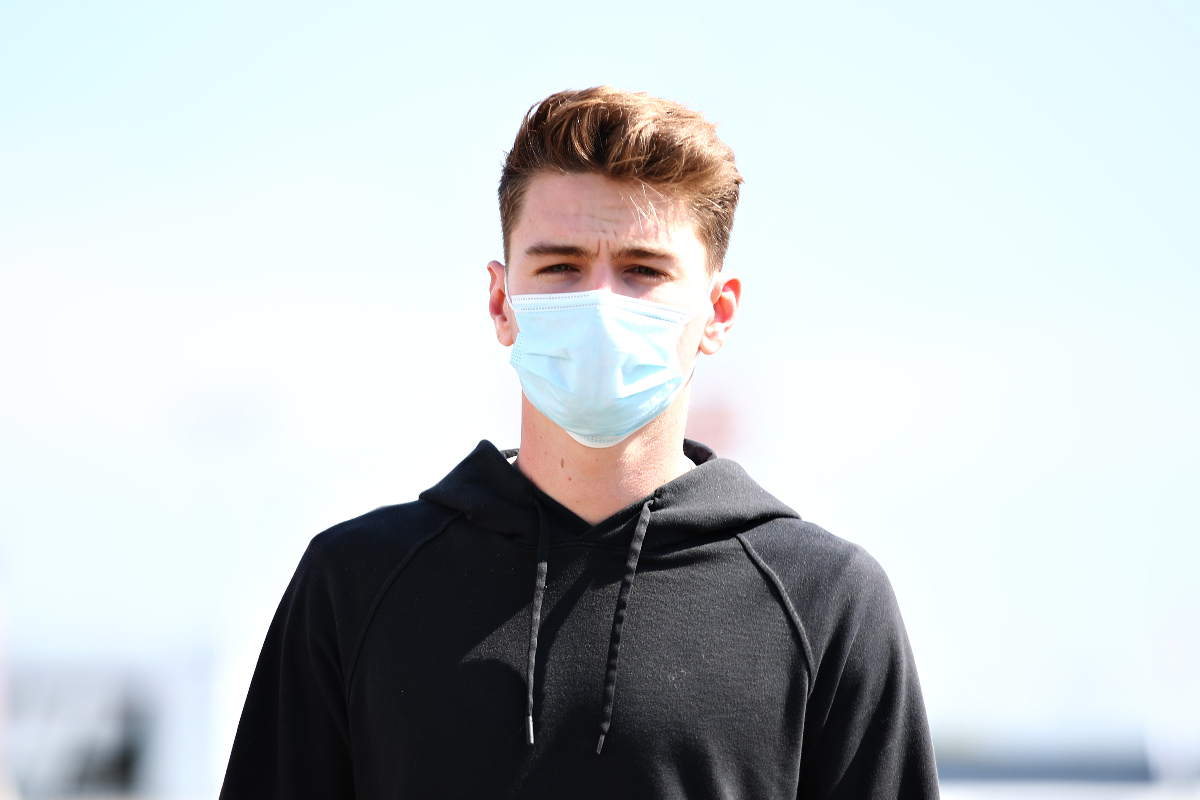 The American, who was the FIA Formula 3 Championship runner-up in 2020 and has returned to the series last-minute this year with Charouz Racing System, will race for the TF Sport-run Racing Team Turkey squad in a Oreca 07 LMP2 car.

He will share the car with 2020 International GT Open title runners-up Charlie Eastwood and Salih Yoluc. Northern Irishman Eastwood made the podium in the Toyota Racing Series in his single-seater career before switching to sportscars.

Sargeant’s deal to race with the pair meant he missed this week’s in-season FIA F3 test at Jerez, although the lack of track time may be made up for by the fact F3 will race at the Red Bull Ring this year but not Jerez.

Also joining the ELMS grid is Roberto Merhi, taking the place of IndyCar racer Pietro Fittipaldi at G-Drive Racing. The Spaniard has been linked to the vacant MP Motorsport seat in Formula 2 if Richard Verschoor does not find the budget to take it for the next round in Monaco.

After missing the season opener due to a driver classification issue, 2019-20 Asian F3 champion Joey Alders makes his belated debut with Eurointernational in the LMP3 class and will share his car with fellow Asian F3 graduate Cem Bolukbasi.

BRDC British F3 race-winner Ulysse de Pauw will be one of his class rivals, as the Belgian joins Inter Europol Competition, while Mateusz Kaprzyk leaves Alders’ car to also drive for the Polish team.