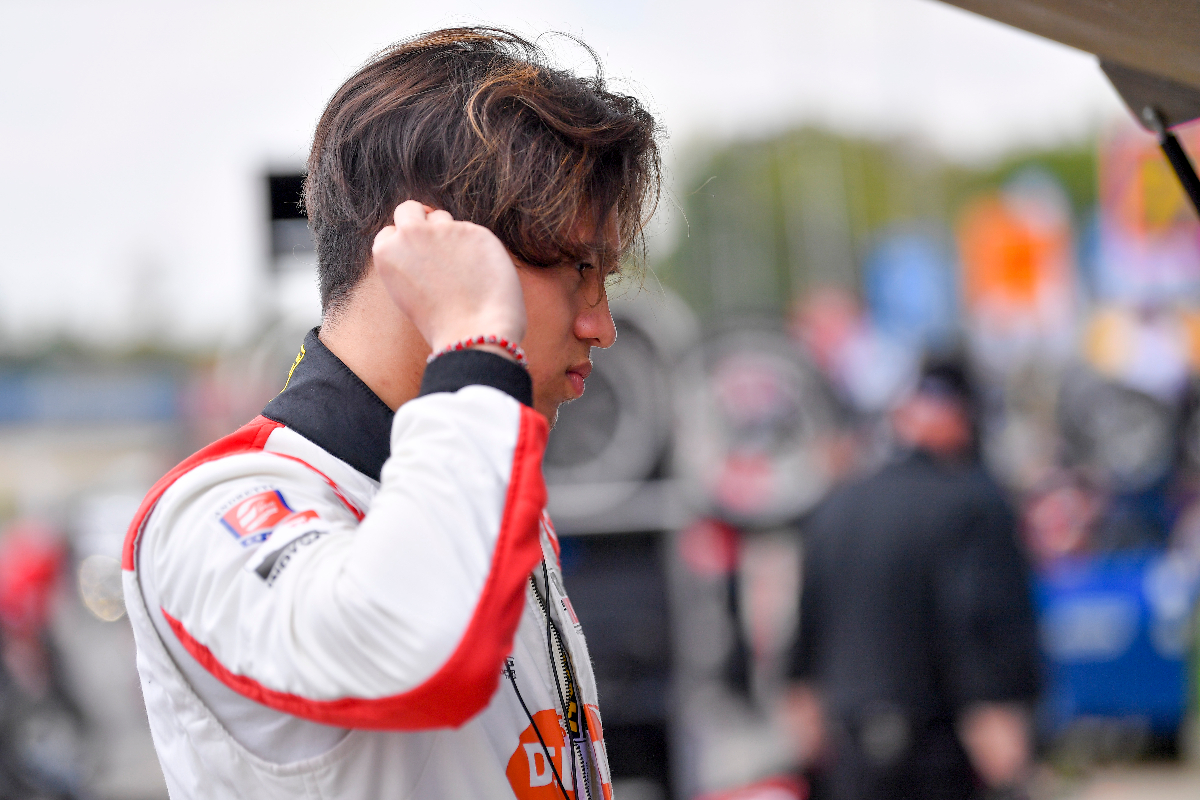 Andretti Autosport’s Danial Frost was quickest in Indy Lights practice on Indianapolis Motor Speedway’s road course, with the whole field split by less than a second.

While practice came to a single session, teams and drivers did take part in a pre-event test earlier on Thursday. It marked the first official running at the famous ‘Brickyard’ for the championship since the 2019 Freedom 100.

Drivers opted to stick with their used tyres from the previous round at St. Petersburg, rather than dip into their allocation of new rubber for the weekend, with two ideal qualifying laps required from tomorrow’s session.

Juncos Racing’s Toby Sowery was the early pacesetter in the 45-minute session before Frost came to the fore about 15 minutes in with his fastest time of 1m16.2234s.

As the session continued (and without any interruption), laptimes rarely improved through the field, leaving Frost out front ahead of Sowery by 0.0579 seconds. Sowery completed less than half of the number of laps of anybody else.