Logan Sargeant gets F2 drive with Carlin for 2022 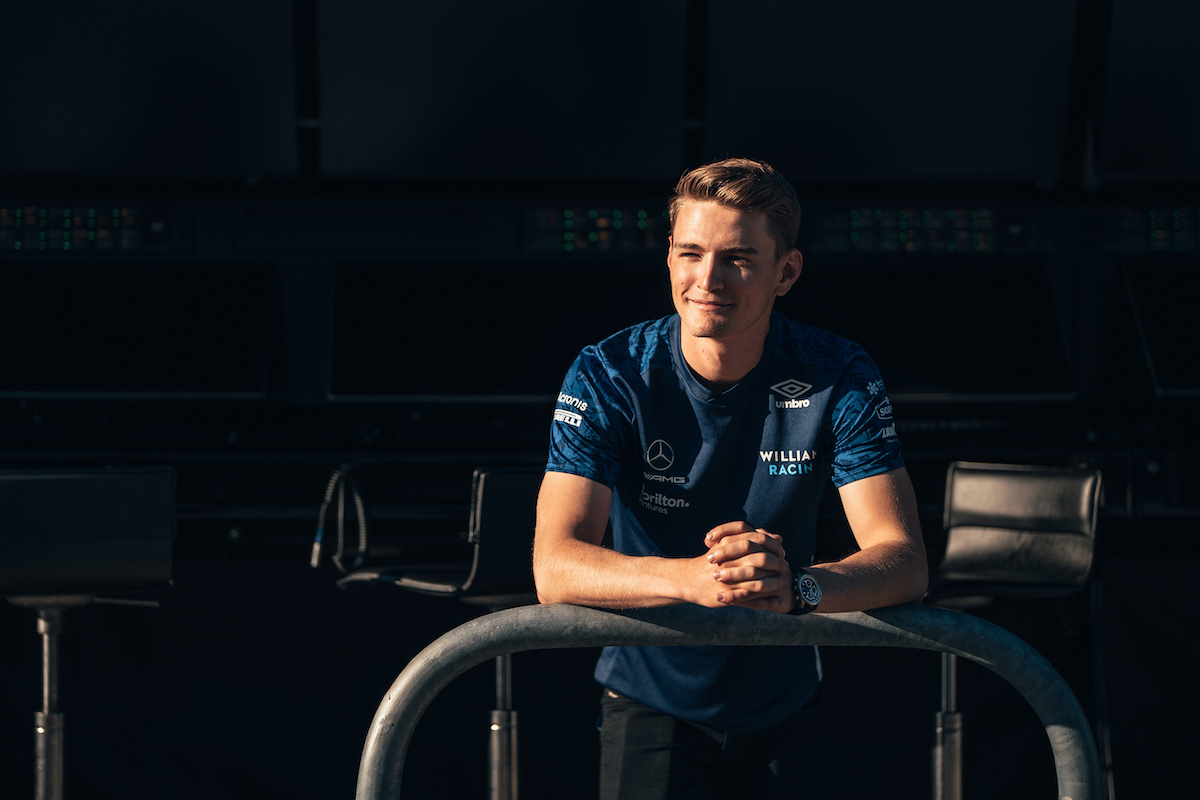 Williams academy driver Logan Sargeant will make a full-time step up to Formula 2 in 2022 after securing a seat with the Carlin team.

After fighting Oscar Piastri for the FIA Formula 3 title in 2020, budget restrictions prevented Sargeant from stepping up to F2 as hoped and he instead made a last-minute return to the F3 championship for a third year.

While he only finished seventh in the standings this time around, the American driver impressed with his performances for Charouz Racing System, delivering its first F3 podium and its first race victory.

In October his Formula 1 ambitions were boosted when he was signed to the Williams academy, and he made his F2 debut in a one-off for the HWA team in Saudi Arabia.

Sargeant will drive for Williams in the post-season young driver testing in Abu Dhabi on Tuesday before linking up with Carlin for F2 running later in the week.

“This is an incredible week for me,” he said. “To get my first taste of the Williams FW43B tomorrow and then follow that up with three days testing in my new F2 car is just incredible.  I can’t wait to re-join Carlin who have been so strong in F2 and get to work on our 2022 programme. Big thanks to Trevor, my management at Infinity and of course Williams Racing for this incredible opportunity.”

Sargeant has spent two seasons racing with Carlin previously; his first full car racing campaign in British F4 in 2017 and his rookie F3 year in 2019.

“We’re delighted to work with Logan who has always been a great talent,” said team boss Trevor Carlin.

“Having worked with him in F4 and F3, it’s great to now be able to complete that ladder in the FIA Formula 2 Championship. Over the years we’ve seen him grow and mature as a driver and without a doubt he’s ready for a strong campaign in F2.

“We’re also very proud to be entrusted by Williams Racing with their newest Academy Driver and look forward to getting the programme underway this week in official testing.”