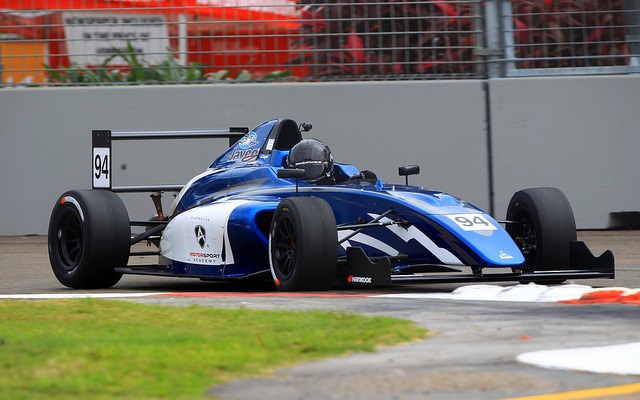 Jordan Lloyd leaves the first-ever Australian F4 weekend with the championship lead, having taken his second victory at Townsville.

Lining up on the?pole, Lloyd maintained first position throughtout but received a five-second time penalty as the stewards judged him to have jumped the start.

An incident between BRM teammates Francesco Maiolo and Zane Goddard led to the latter spinning out, which brought out the safety car.

Lloyd kept the lead after the restart and finished first, but the time penalty relegated him to third.

However, the decision has been appealed and eventually overturned, allowing him to retake first.

Drew Ridge and Jimmy Vernon lined up behind Lloyd at the start and ended up completing the podium.

The rest of the top ten was Jordan Love, race one winner Will Brown, Jack Sipp and Goddard.

Luis Leeds retired after early contact with Tom Grech, who ended up 11th.