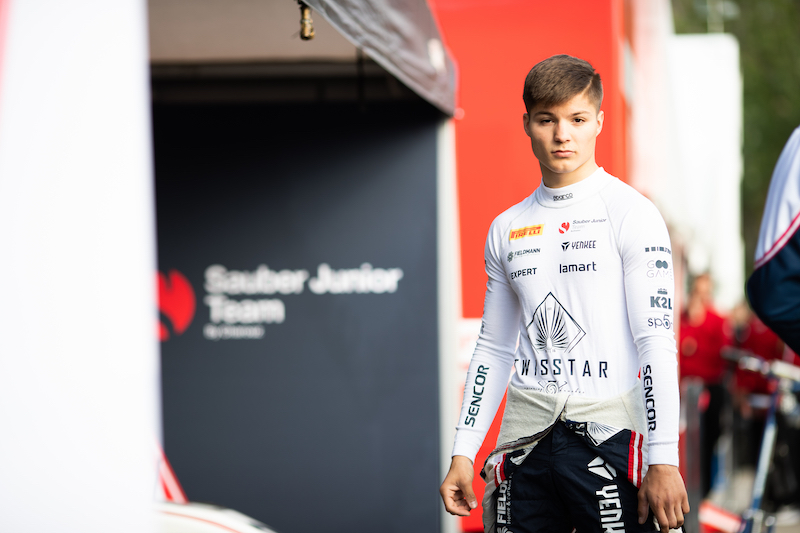 Zendeli, who raced for the Sauber Junior Team by Charouz in F3 this season, has joined the Giles Motorsport squad for the New Zealand-based series.

His announcement comes after it was revealed that his Red Bull-backed F3 rivals Liam Lawson and Yuki Tsunoda would both compete for M2 Competition.

?I am super excited to announce that I will race in the Castrol Toyota Racing Series for Giles in New Zealand this winter,” said Zendeli.

“It?s a country where I?ve never been before, a new culture and five race weekends with five unknown tracks and that gives me goosebumps.

?Some F1 heroes and many other successful drivers made it through that series, so I really look forward to pushing hard as much as I can after some weeks without racing.”

Zendeli graduated to F3 as the 2018 ADAC Formula 4 champion, and scored a double points finish at the Red Bull Ring in June, but ended his season early when he withdrew during the Sochi season finale over a contract dispute with his team.

He went on to drive for Jenzer Motorsport and Trident in the post-season test at Valencia.