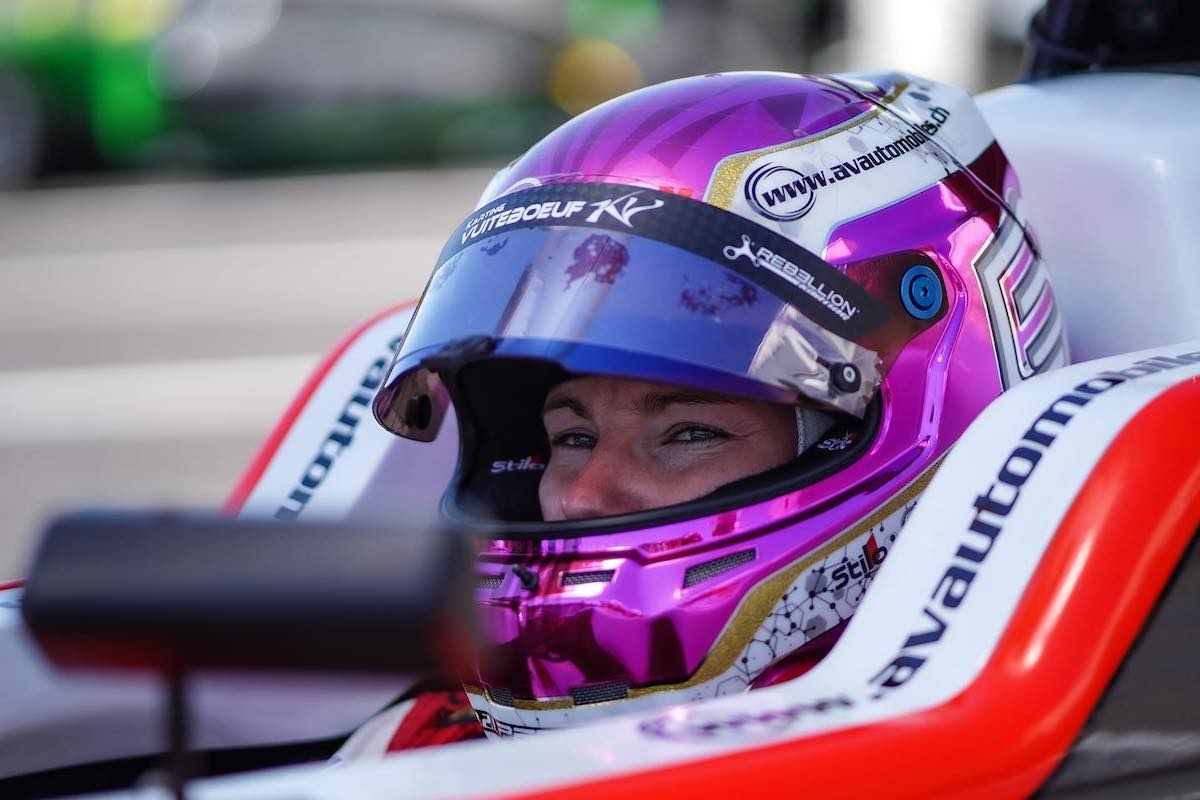 Formula Regional racer Lena Buhler will step back down to Formula 4 at the start of next year to contest the United Arab Emirates championship with the debuting R2Race team.

The sportscar squad is expanding into single-seaters for 2023, starting with F4 UAE, and has become a partner team to PHM Racing.

Buhler has been in single-seaters for the past three years, starting in the Spanish F4 championship in 2020 where she scored two top-five finishes and finished 15th in the standings with Drivex School.

A lack of budget meant she skipped a round early in the European season, then for the same reasons her campaign had to come to a total halt following the Monaco Grand Prix support round.

“I’m very happy to come back in motorsport after a long wait,” said Buhler. “Ready to restart and work hard. Doing F4 UAE will be a good preparation for what comes next. Thank you R2Race for the collaboration.”

R2Race’s co-owner Alessandro Tonoli added: “I’m pleased to announce Lena as our driver for F4 UAE season. She has a quite good experience and for sure she will provide her precious support to our team.”

Sainteloc Racing meanwhile has expanded its F4 UAE line-up to three cars, signing Luciano Morano. In 2021, Morano contested two rounds of the French F4 championship, then did five rounds in 2022. His best result in F4 so far is two 11th places.