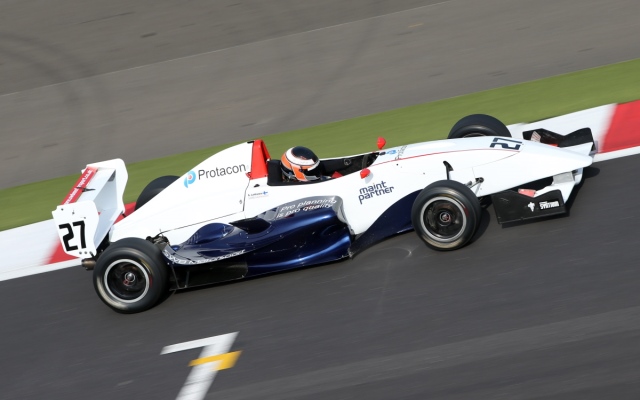 The 19-year-old took part in four of the six race weekends in 2013 with the Simon Baldry-run squad, scoring two tenth-place finishes.

Lehtonen began racing cars in 2011 in Finnish Formula Ford, and moved to the UK to compete in the 750 Motor Club F4 series. He will partner single-seater debutant Jack Butel at SWB this year.

“It?s yet another endorsement of the category?s stature and continued cost-effectiveness we are continuing to attract so many international drivers.”