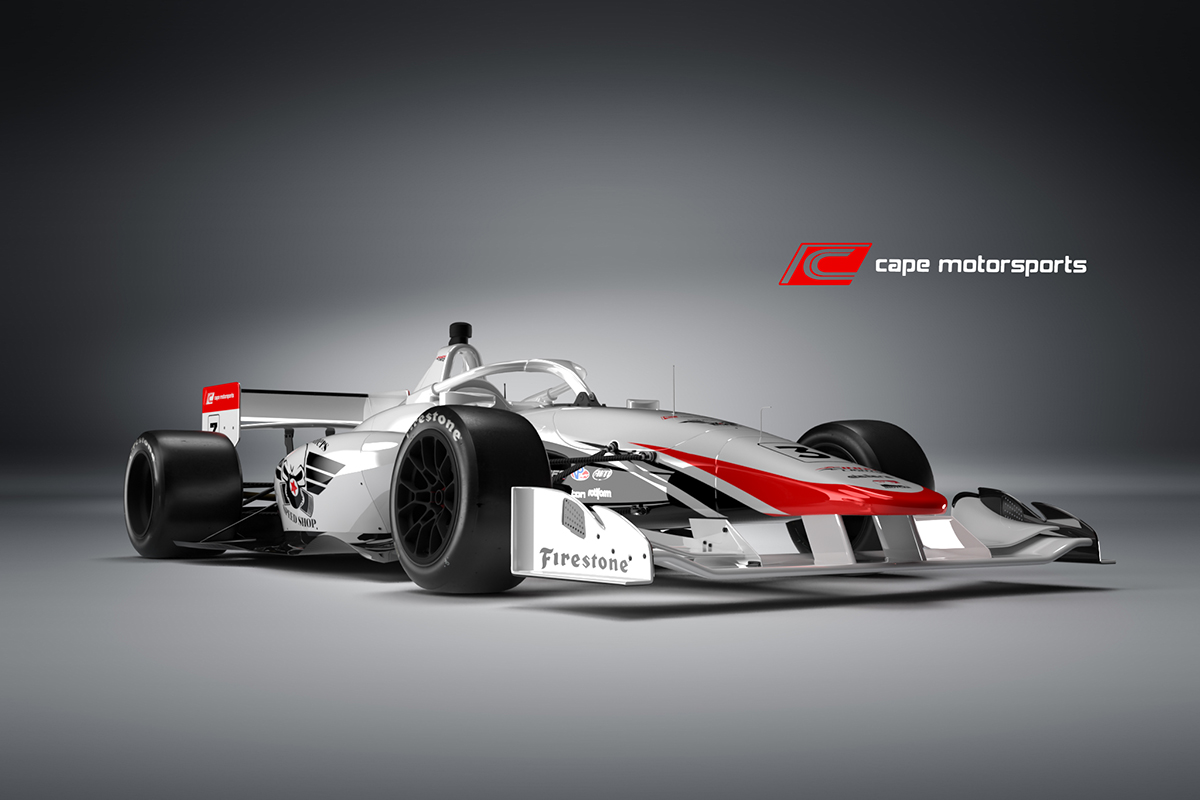 USF2000 teams Cape Motorsports and Legacy Autosport will make the step up to Indy Lights for the 2023 season.

Both teams have raced in several Road To Indy series, and Cape has previous Indy Lights experience having spent 2007 and ’08 managing RLR Andersen Racing, an alliance between Dan Andersen and IndyCar team Rahal Letterman Lanigan Racing.

It returned to the series in 2010,  partnering with Wayne Taylor Racing to run Gustavo Yacaman. During three seasons it contributed to one win and three other podiums. From 2011 to ’20 it then won a title every season in USF2000.

“We moved to Indianapolis a few years ago in order to move into Indy Lights,” the team’s owners Dominic and Nicholas Cape revealed.

“It was part of our plan from the outset, it just got pushed back a couple of years. Indianapolis has such a racing culture but more than that, so many of the other teams and suppliers are based here.

“We started talking about it a few years ago, figuring out where we were going with all this. We figured we’d better get cracking on it now, before it was too late.

“And once the series changed to Firestone tyres [in 2023], we knew that would level the playing field a bit. Once we got the ball rolling, getting the cars was the first step. We’ll have the cars in September and will begin testing drivers in the fall.”

Cape does not expect its growth to end at Indy Lights, with the aim of moving up into IndyCar too.

“We have seen how contesting Indy Lights can open doors into IndyCar and that is our end goal,” said Dominic Cape.

“We have so much knowledge, growing up both in racing and in life. The people we have around us now give us a better opportunity to do well.

“The team members have been together for quite some time, so the resources are in place. And we’ve done this before, so we have an idea of how it works.”

Legacy Autosport is equally ambitious. The squad has run Simon Sikes in USF2000 over the past three years, but switching focus to Indy Lights has brought Sikes’ programme to an abrupt end.

“I speak for everyone here at Legacy Autosport when I say we are thrilled to be moving up the Road To Indy to Indy Lights,” said team owner Louis Michael Meyers.

“When starting this team four years ago, we had the goal of someday competing in Indy Lights where I spent 16 years of my career,” he added.

“The future looks bright with all the advancements in the Indy Lights Series and I look forward to working with everyone in the IndyCar series.

“It’s been a talking point for a year now and some opportunities came along to make the decision of selling our USF2000 and Indy Pro 2000 cars and purchasing our first IL-15 Indy Lights chassis. Our plan is to field two cars in the Indy Lights championship while also competing in the USAC Silver Crown Series.”