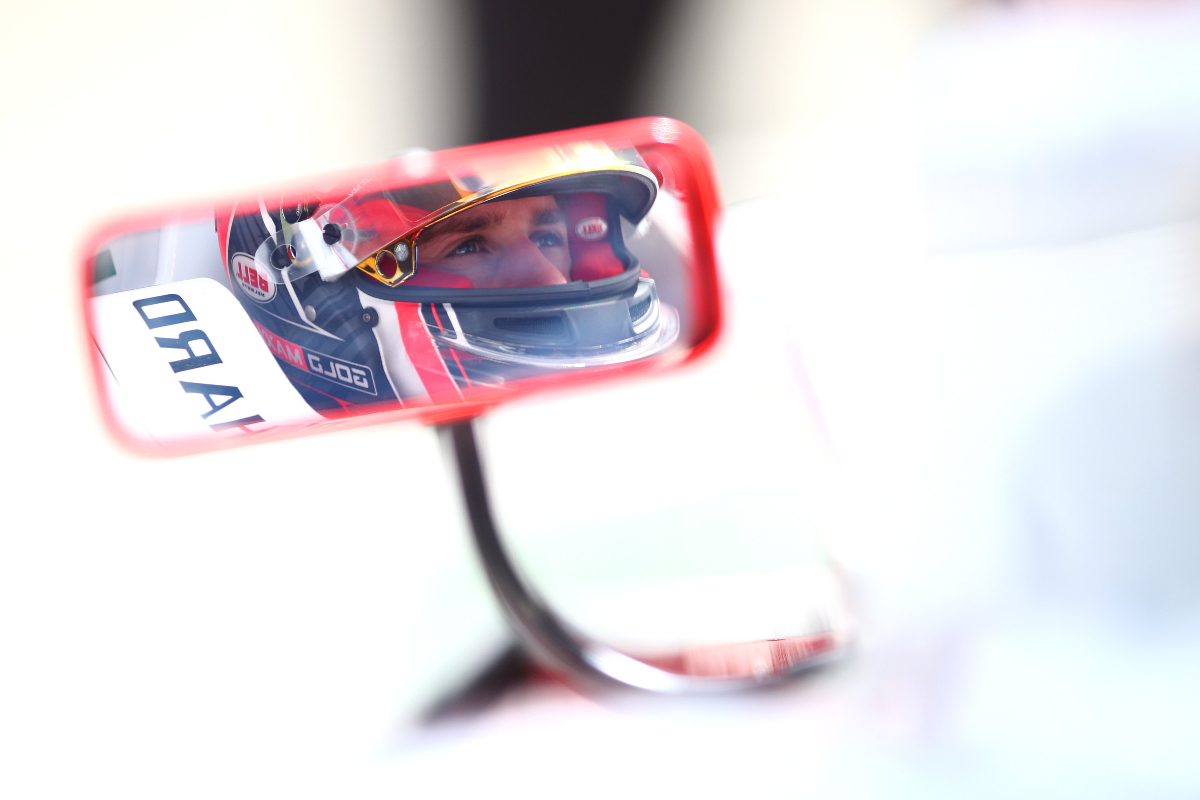 Arthur Leclerc was fastest in the final session of FIA Formula 3’s Jerez test, ensuring a clean sweep of the four sessions for Prema.

Leclerc topped Tuesday’s rain-hit morning session, then was fastest twice in the day on Wednesday with the pace improving by 1.262s from morning to afternoon on day two as the track fully dried.

Van Amersfoort Racing’s Franco Colapinto had looked on target to go third after a quick first two sectors but lost time in the final corners and had to settle for fourth behind Hitech GP’s Isack Hadjar.

Teams made the most of the dry track and an abundance of slick tyres for the three-hour afternoon session to make up for missed running from earlier sessions. Drivers took to the track immediately to begin working through test programmes.

MP Motorsport’s Caio Collet was briefly fastest with a 1m30.376s, before Leclerc bettered him by 0.048s. Frederick then put in a series of rapid laps, moving to the front before Stanek posted two low-1m30s laps.

Maloney became the first driver to lap sub-1m30s, by two tenths, then he was bettered by new team-mate Oliver Rasmussen who jumped ahead with a 1m29.634s.

An off from Campos Racing’s Hunter Yeany at the turn eight left-hander caused a brief red flag stoppage with 39 minutes remaining, and after the restart Leclerc quickly improved to 1m29.556s.

In the final 15 minutes, the pitlane came alive as the entire field with the exception of Hadjar ventured out for a final shot at a quick time.

With nine minutes to go, Leclerc lowered the pace to 1m29.366s, closely followed by Martins.

The earlier times from Rasmussen, Frederick and Maloney were good enough for fifth, sixth and seventh, with day one pacesetter Ollie Bearman eighth.

The drivers with the heaviest workload in the session were VAR’s Reece Ushijima and Rafael Villagomez, setting 65 and 62 laps respectively.