Leclerc and Hadjar claim poles for final FRAC round 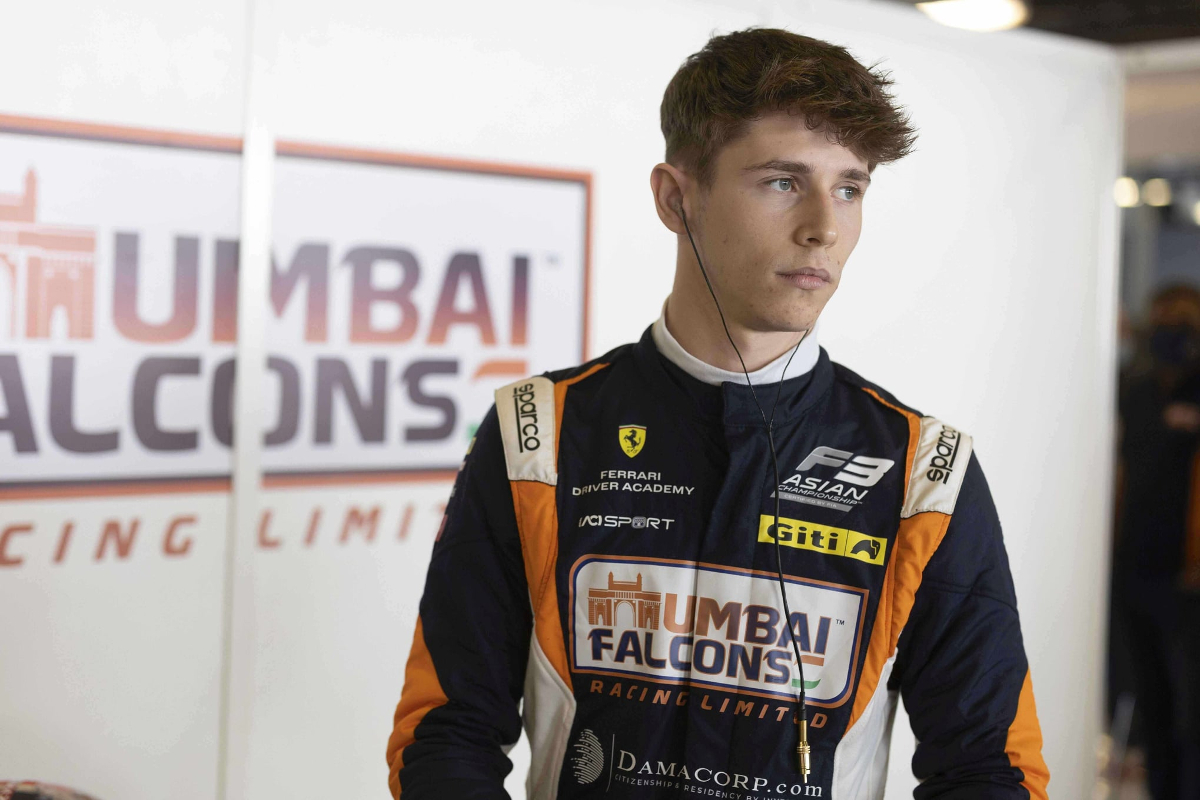 Mumbai Falcons’ Leclerc claimed pole for race one, clearing Abu Dhabi Racing by Prema’s Jak Crawford by almost three tenths of a second. Leclerc’s first pole in the series leaves him in a favourable position to clinch the title as points leader.

Hitech GP’s Gabriele Mini, who was on top of the times for most of qualifying one, dropped to fifth at the end after last minute improvements from his team-mate Isack Hadjar and Mumbai Falcons’ Dino Beganovic. The Ferrari junior moved up to third when the chequered flag had already fallen, ensuring himself a second-row spot for race one.

Qualifying two was red-flagged six minutes into the session to recover 3Y Technology by R-ace GP driver Lena Buhler’s car as she came to a halt in sector two. On-track action resumed shortly after.

A blistering lap from Hadjar earned the Frenchman race three pole as he bettered Crawford by 0.387s after the restart.

Mini would beat Crawford’s time by a tiny margin to momentarily go second, but the American was able to improve to regain second place, finishing the session 0.371s off pole.

FRegional European Championship race-winner Michael Belov repeated his qualifying struggles from previous round and will line up 14th in race one and 12th in race three.