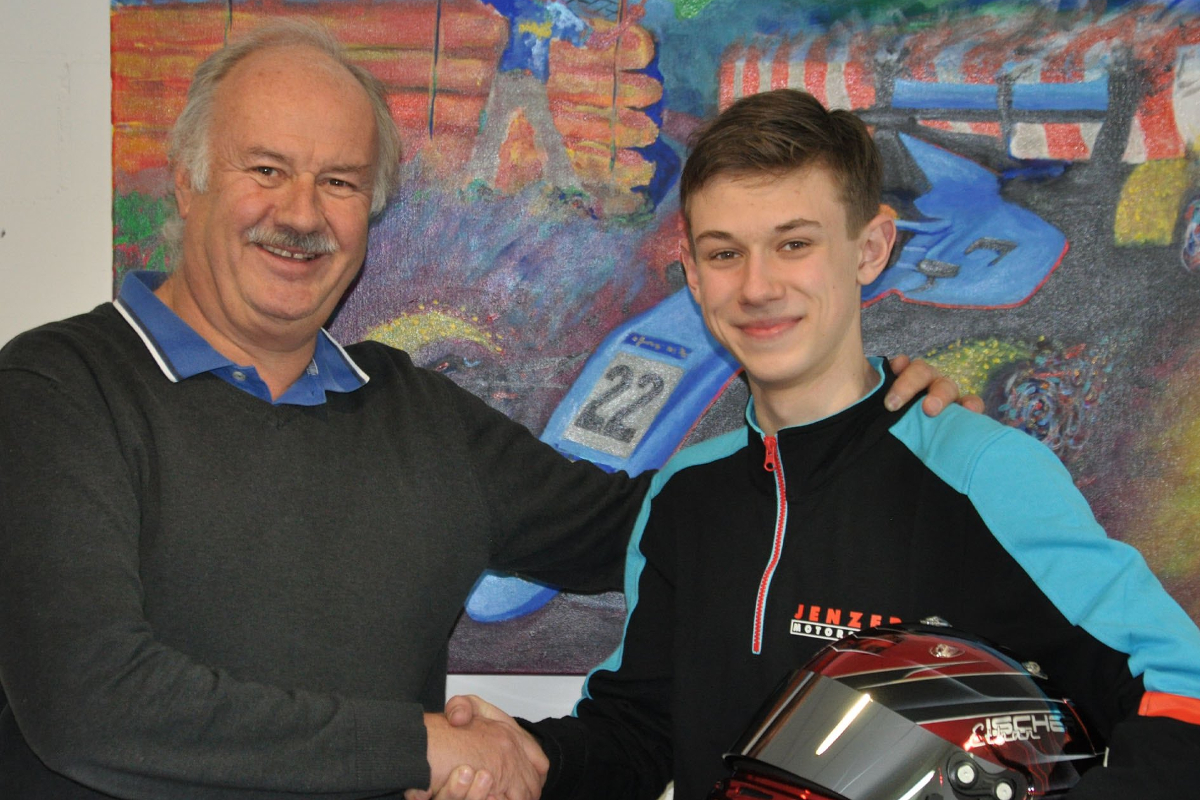 Jenzer Motorsport has named Ethan Ischer and Alex Partyshev as its first two signings for the 2022 Italian Formula 4 season.

The Swiss team, which ran Marcos Siebert to the 2016 Italian F4 title, had its first winless season in the series last year since its debut season in 2014 and didn’t make the podium either.

So far it has a refreshed line-up looking to avoid a 2022 repeat as the series switches to the new halo-shod Tatuus T-421 car.

Ukrainian racer Partyshev finished sixth for his nation in the FIA Karting Academy Trophy in 2019, then in 2020 stepped up to OK karts and was 46th in the CIK-FIA European Karting Championship.

He started 2021 by graduating to single-seater racing in F4 United Arab Emirates with Xcel Motorsport, claiming a best result of fifth, and after joined Campos Racing in Spanish F4 where he came 25th in the championship.

Swiss karting graduate Ischer started testing with Jenzer last year, and also picked up mileage in Formula Renault 2.0 machinery. On X30 Junior karts he came 41st in the IAME Euro Series and 25th in the Winter Cup, while on OK-Junior karts he was third in the Swiss championship.

“I am very motivated to compete with these promising young drivers in Italy,” said Jenzer team principal Andreas Jenzer.

“Italian F4, in which this season the modern F4 Tatuus of the second generation is introduced, provides every young driver with the best possible platform to start their career in motor racing.”

Jenzer is now one of two Swiss teams on the Italian F4 grid, as Geneva-based Maffi Racing joins the series.

Leclerc and Hadjar claim poles for final FRAC round