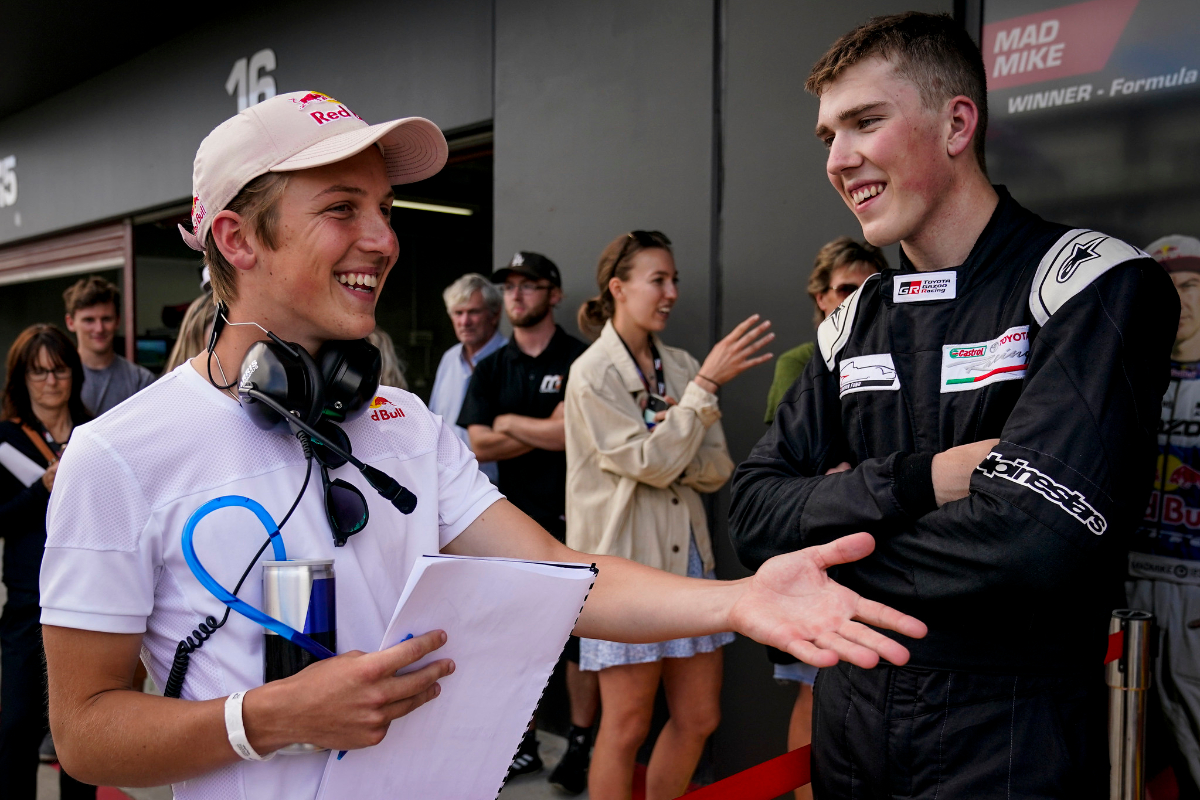 Liam Lawson helped engineer Matthew Payne to this year’s Toyota Racing Series title, and found it cool to see his former karting rival demonstrate his ability in a single-seater.

The Formula 2 and DTM-bound Red Bull junior raced against Payne, who is a year younger, in New Zealand’s national championship for Rotax Junior karts back in 2015 and in 100cc Junior Yamaha and Cadet karts in the years before that.

While Lawson then went on to cars, Payne moved to shifter karts for the next five seasons. His single-seater bow came last year in Toyota-organised tests as well as some running in entry-level machinery to get the license required to race in TRS.

“The first weekend I was!” Lawson exclaimed when asked about working as Payne’s engineer for the three-round series.

“I had a really good first weekend with Matthew, he made me look really good. He’s doing a great job, I think he’s shown over the last couple of weeks how good he is.”

Only the six young drivers remained for rounds two and three at Hampton and Manfeild, and Payne was the on-the-road winner in all six races but lost one victory to a double penalty.

“I knew back in the day [how good he is], because we used to race him in go-karts, so it’s cool that he’s been able to show himself in this category and now he’s got some cool stuff lined up after this as well, so I think it’s helped him a lot,” added Lawson.

M2 Competition, the team that ran Lawson to the TRS title in 2019, was aiding the 19-year-old’s first steps in engineering a Regional Formula 3 car as well as teaching Payne all he needs to know about car racing before he moves on to Porsche Carrera Cup Australia later this year with Earl Bamber Motorsport.