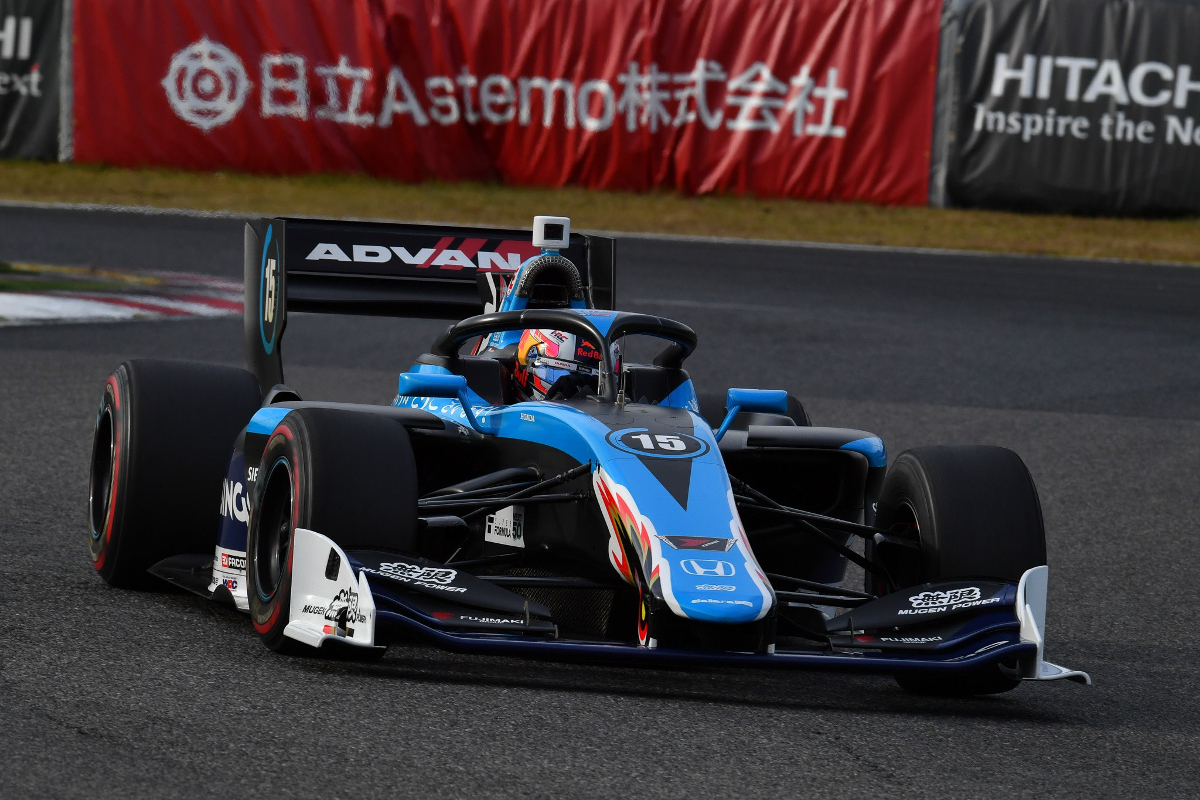 Honda has announced the full line-ups of all the teams that will be using its engines in Super Formula next year, and there are three rookies among its ranks.

The highest profile of these is Red Bull Racing’s Formula 1 reserve driver Liam Lawson, who steps up to SF with Team Mugen after two seasons in Formula 2. Mugen has run several Red Bull juniors in SF since the brand started sending drivers there.

Lawson came ninth in F2 last year as a rookie, winning on his debut and claiming pole in Baku, then won four sprint races in 2022 to come third in the standings. Recently he drove a SF car for the first time in the series’ official post-season test.

His SF campaign has three clashes with F1, meaning the 20-year-old New Zealander will be unavailable for reserve driver duties at the Emilia-Romagna, Canadian and Mexico City grands prix.

The second of Honda’s SF rookies is Kakunoshin Ohta, one of the brand’s own junior drivers and the 2022 SF Lights runner-up. Ohta raced in Japanese Formula 4 from 2018 to 2021, winning two races in that time. His step up to the Formula 3-level SF Lights series with the one-car Toda Racing team proved rewarding as he took four wins and six poles to be series runner-up.

Ohta has also earned a promotion within Honda’s Super GT line-up from the GT300 class to the top class. He came eighth in Super GT3000 this year, and will now partner Takuya Izawa at Nakajima Racing in a GT500-spec car.

Already announced to be racing in SF and now confirmed with a team is Raoul Hyman, the reigning Formula Regional Americas champion.

The South African’s title success in the United States earned him a scholarship from Honda to race in SF, which he will use with B-MAX Racing.

A rival of George Russell in BRDC British F4, Hyman’s career has taken him through F3, GP3, then down to FRegional in which he won the Asian title in 2018. That earned him a step back up to F3 in 2019 as a Sauber junior, after which he did not race single-seaters again until entering FRegional Americas this year and winning the title.