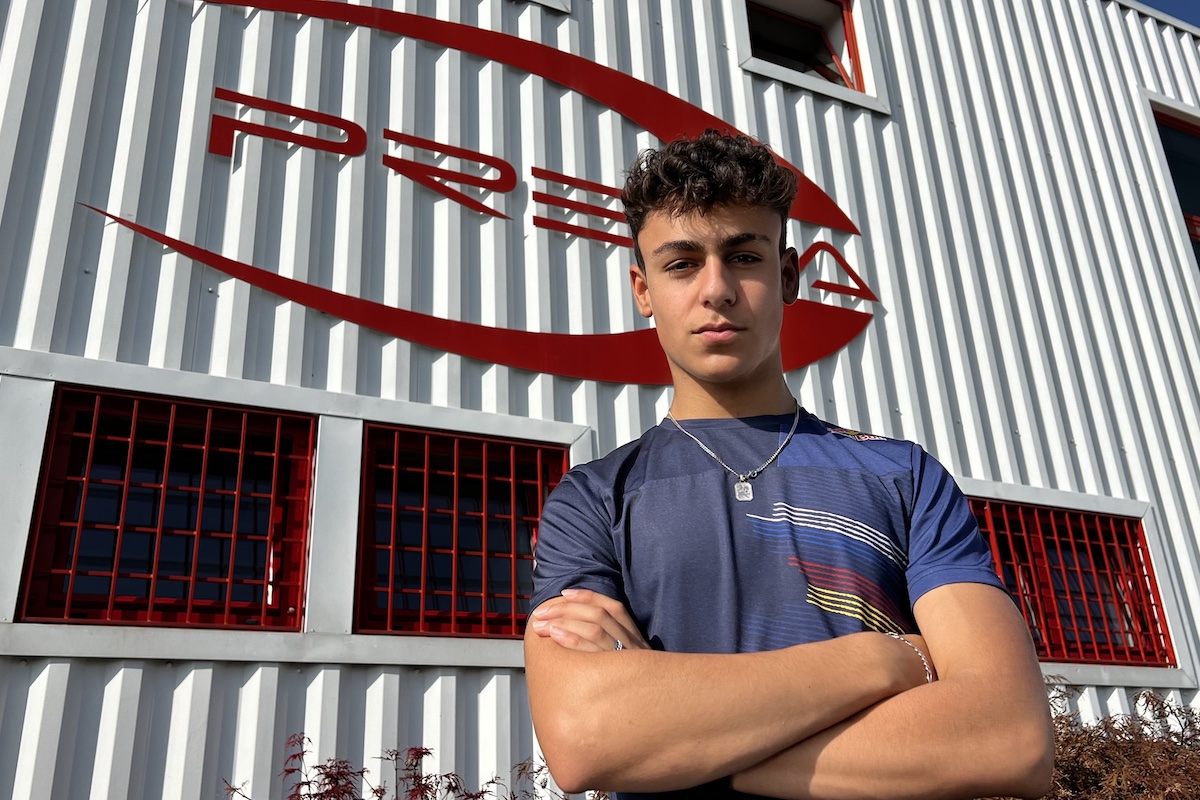 Arvid Lindblad will join Prema for the 2023 Formula 4 season, having made his single-seater debut at the end of 2022 with Van Amersfoort Racing.

The 15-year-old Red Bull-backed driver will focus on the Italian F4 championship with the possibility of adding further appearances elsewhere.

Having started karting in Britain in 2015, he won the WSK Super Master Series in the OK Junior class in 2020, followed by the WSK Euro Series title in the OK category the year after. He also took victory in the WSK Final Cup and placed third in both the FIA European and World Championships.

After making his F4 debut at the Red Bull Ring in September, he went on to score points in both final rounds of the season at Monza and Mugello, impressing particularly with his qualifying performances.

Feature: Red Bull’s Lindblad pleased with his F4 start ahead of full season in 2023

“I am extremely happy to be racing with Prema in F4 in the 2023 season,” Lindblad said.

“Prema has been very successful, winning many championships in all single-seater categories in the past, with many of the current F1 grid having raced with them.”

“They also dominated the F4 championships this season. Therefore, I’m very excited to be starting my single-seater career with them. Really grateful to Red Bull and Prema for the opportunity. Can’t wait to get started.”

The British driver joins James Wharton, Ugo Ugochukwu and Nicola Lacorte in a strong F4 line-up with at least one other driver expected to join them.

Prema team principal, Angelo Rosin, commented that: “The addition of Arvid to our line-up is a promising and welcome one. He showed amazing potential during his karting career and quickly got up to speed in his early transition to single-seaters.”

Rosin added that Prema’s F4 programme “is growing stronger and stronger by the day, and we are already working with the drivers to prepare for the season ahead, which will definitely be intense for everybody. I’m sure that Lindblad will play a key role, and we think his addition will soon prove a success.”