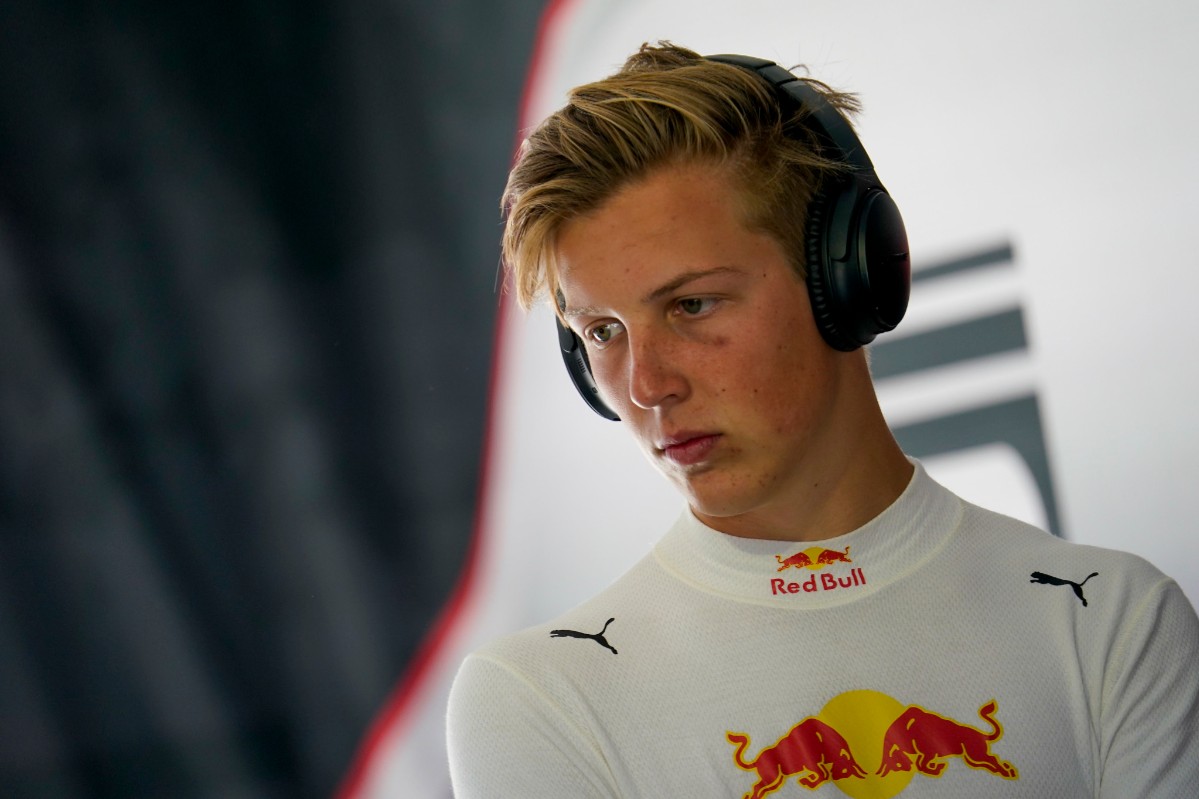 Liam Lawson has pinpointed the moments during the New Zealand Grand Prix weekend that prevented him from winning back-to-back Toyota Racing Series titles.

The 18-year-old Red Bull junior went into the season finale at Manfeild with a eight-point lead over M2 Competition team-mate Igor Fraga in the standings, but was slow to turn around set-up issues and finished behind Fraga in all three races.

“I’ve felt better,” said Lawson after his title defeat. “It’s a shame, today was so close, the car was good and in Q2 I just made the slightest mistake, such a little error but it cost us pole and that was down to me. It’s tough to take.”

In qualifying for the New Zealand GP, Lawson missed out on pole by just 0.018 seconds but ended up third on the grid as MTEC Motorsport by R-ace GP’s Caio Collet got even closer to poleman Fraga.

“If you want to analyse where we lost out this weekend you can look back to Thursday [free practice] when I think we overreacted with the set-up on used tyres.

“We made the car work on Thursday but when the grip came up we were a bit off and that cost us, so we were fourth in Q1.”

“I chased Igor hard in the first race but couldn’t get ahead. We were side by side on the grid for race two, he got away well, we touched wheels then I had to pick which way to go into Turn 1 and lost out so he was ahead of me again.”

Lawson still led the championship by two points going into the title-deciding race, but realistically had to finish ahead of Fraga on track to become a two-time champion due to the gaps in the points offered for positions at the front of the field

“We had good speed for race three but I just couldn’t match Igor today. In the end I let Franco [Colapinto] past as I thought he had a better chance of catching Igor but he couldn’t either.”

Second place was lost to Colapinto in the grand prix off the back of a momentary loss of speed mid-race when Lawson overrevved and struggled to change gear.

Fraga and Lawson will continue their rivalry in FIA Formula 3 Championship, in which second-year driver Lawson will be racing for Hitech GP.