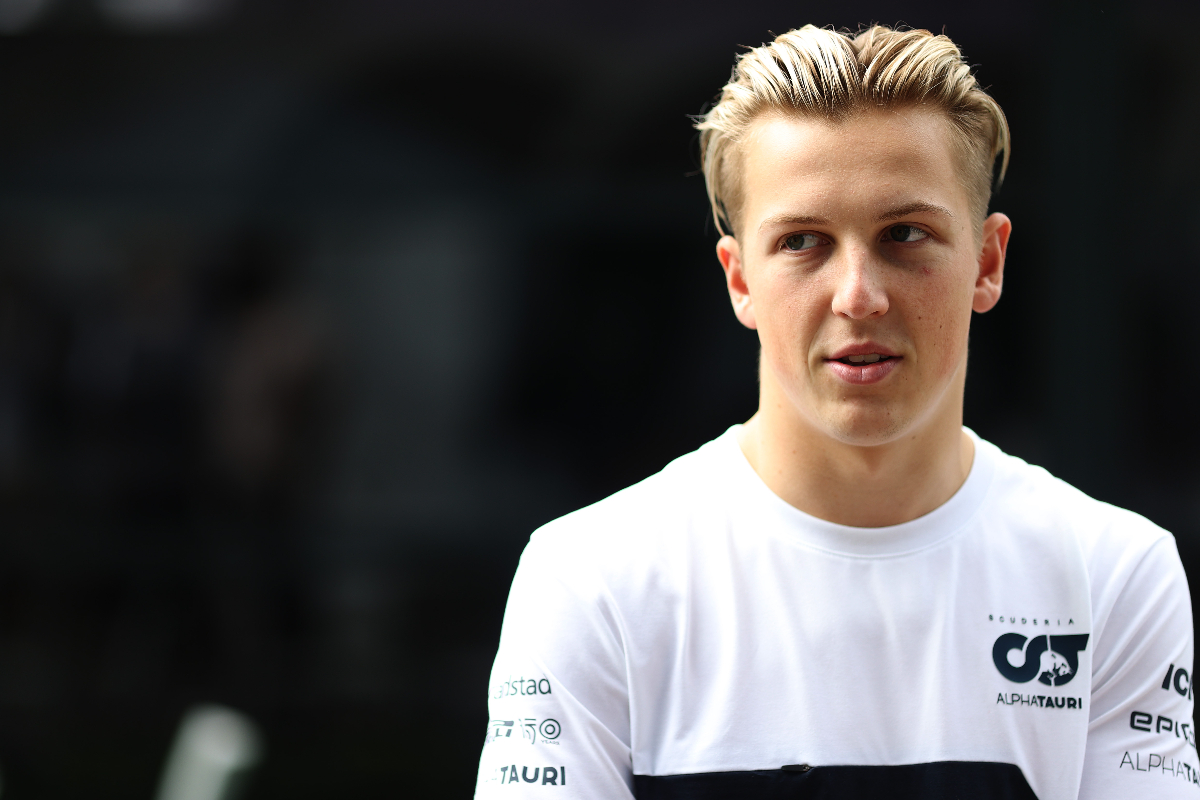 AlphaTauri plans to run Liam Lawson in free practice one at the Belgian Grand Prix, which would mark the New Zealander’s first Formula 1 free practice appearance.

Franz Tost, AlphaTauri’s team principal, said “currently, we plan to run Liam Lawson in FP1 in Spa” in the FIA press conference at the most recent F1 race. However he did not mention which driver Lawson will replace for the session.

It was already determined that Lawson would appearing in the AlphtaTauri AT03 at one point this year as teams are mandated as of 2022 to give over two practice sessions to drivers with less than three F1 starts during the season.

The Red Bull junior made his F1 test debut with AlphaTauri at Yas Marina Circuit in last December’s official post-season test, and following the dismissal of fellow Formula 2 racer Juri Vips – who did FP1 at the Spanish Grand Prix – from Red Bull’s ranks he has now become the reserve driver for Red Bull Racing and AlphaTauri.

Ferrari has decided to utilise 2021 F2 runner-up Robert Shwartzman for both of the mandated practice sessions, with the Russian acting as the team’s test driver through this year. He will make his FP1 appearances under an Israeli license. Which events he will do have not yet been decided, but Ferrari’s race director Laurent Mekies ruled out it being the Singapore Grand Prix during the same press conference that Tost spoke in.

Alpine had planned to give reigning F2 champion Oscar Piastri his F1 free practice debut at either Spa-Francorchamps for the Belgian GP, or two weeks later during the Italian GP at Monza. It is not clear how his contractual dispute with the team will now impact those plans, as Piastri has turned down a 2023 Alpine race seat and is intending to move to a rival outfit.

Theo Pourchaire, a protege of the Sauber group that runs Alfa Romeo Racing, will contest at least one grand prix practice session but most likely not until after the European leg of the F2 season is complete. He had initially been set to drive for Alfa Romeo at last month’s French GP, but then F2 joined its support bill and he prioritised that instead.

That is the approach that is set to be carried into the next three grands prix where the two series are racing together, and Pourchaire – currently second in the F2 points – said he anticipates his FP1 debut will not come at Asia’s returning Singapore or Japanese GPs either.

With that in consideration, three is a three-race window where Alfa Romeo might run Pourchaire: the United States, Mexico City and Sao Paulo grands prix. Both F1 and F2’s seasons conclude on the same weekend in Abu Dhabi.

“If I’m champion two races before the end, which I think will be almost impossible, [then] yeah why not drive on the same weekend,” Pourchaire said. “But I would prefer to concentrate on F2 and to only do F2 or F1 in the weekend.”