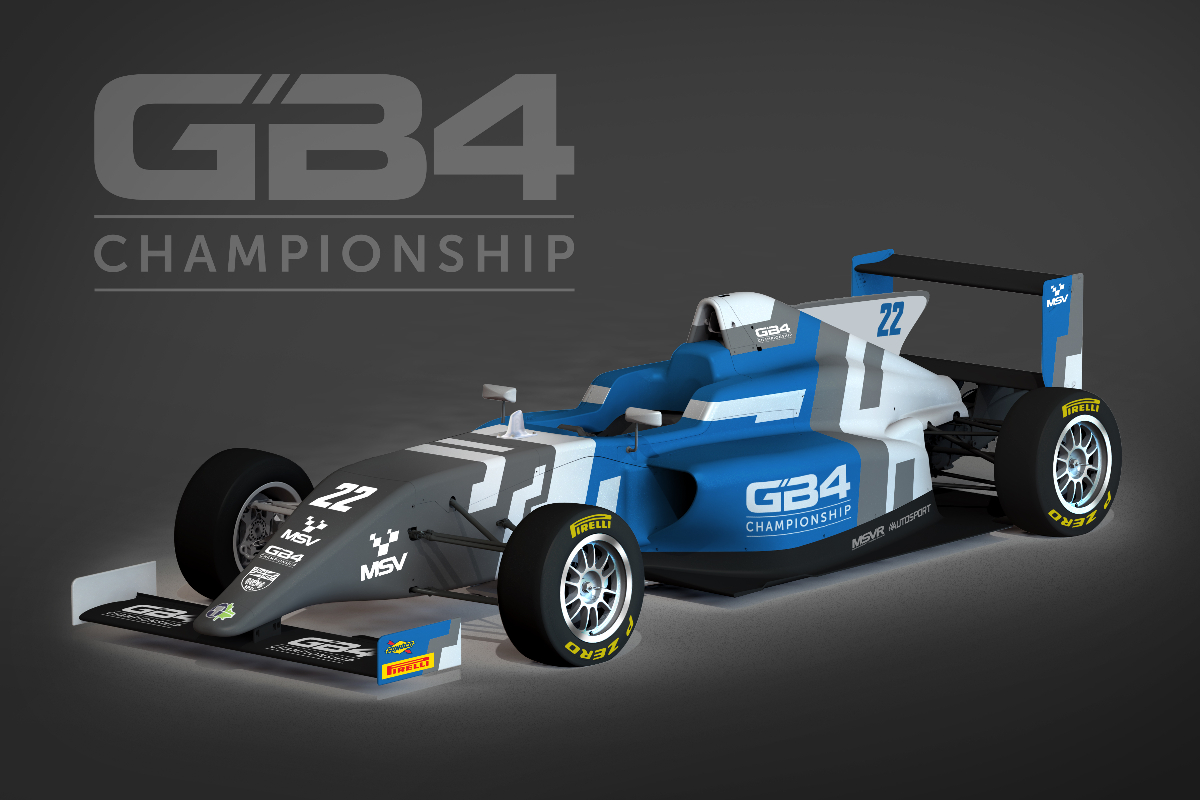 The winner of this year’s Ultimate Karting Championship title for Rotax Senior karts will recieve a prize GB4 test with Scorpio Motorsport.

GB4 promoter MotorSport Vision’s Bedford Autodrome track is set to be the location of the test, and the recipient will be determined in this weekend’s UKC season finale.

Scorpio competed in Formula Renault 2.0 through the 2000s and 2010s, racing in the FR BARC championship until its demise in 2014.

The team planned to move into the new British Formula 4 championship in 2015, but did not actually appear in the series until 2018 when it tied up with Rossoverde Racing to run Christian Lester for one round. The partnership had initially planned to do the full 2019 season as an entry was secured via Scorpio, but it did not race “due to other commitments”.

Scorpio went on to sportscars in the Radical SR1 Cup, and this year it returned to single-seaters in conjuction with Rossoverde, entering Lester into the new F4-spec GB4 championship in four of the six rounds that have been held so far.

“We’ve really enjoyed being back in a single-seater paddock this year, and we have firm intentions to run multiple cars in GB4 next year,” Scorpio’s head mechanic Louis Kershaw said.

“To do so, we need to tap into the karting scene and the UKC is where we’re looking at. There’s a lot of promising drivers who will do very well in a racing car, and hopefully a prize test with us for the champion will lead to them joining GB4 with Scorpio Motorsport next year.”