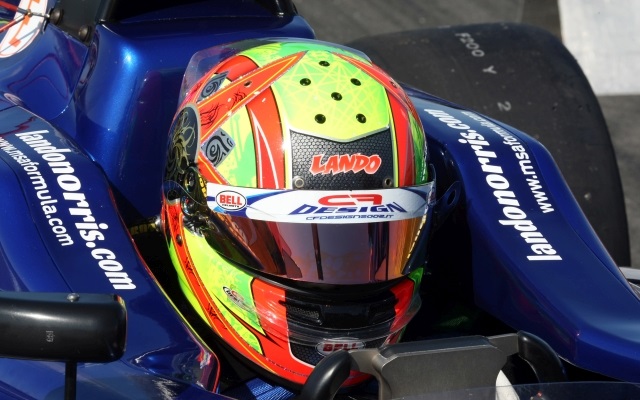 Lando Norris?has been reinstated to his victory in the third race of the Brands Hatch MSA Formula weekend?after a successful appeal by Carlin.

The 2014 karting world champion had a fantastic debut in single-seaters two weeks ago, having triumphed in two?out of three races.

However, after allegedly passing another driver under yellow flags, he was excluded from race three and his second win.

Following an appeal from his Carlin team, a panel of stewards at round two at Donington Park decided to reverse the action and give Norris his victory back.

As a result, Norris is now the championship leader after leaving the season opener with 52 points, closely ahead of Dan Ticktum and Ricky Collard who stand second and third with 48 and 43 respectively.

Ticktum has taken a double pole for the Donington round.