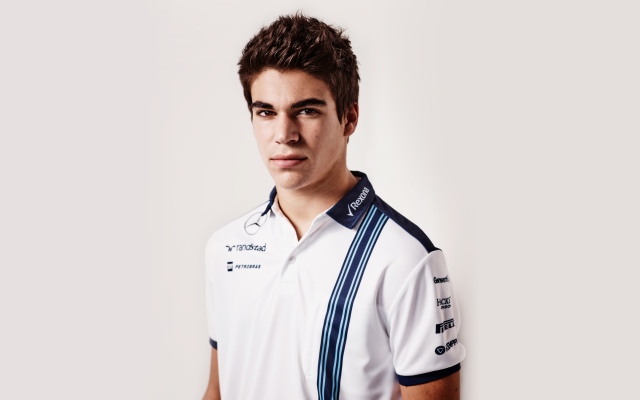 Now 17, the Canadian had been with Ferrari since the age of 11.

Since stepping up from karts last year, Stroll has won the Italian Formula 4 title in 2014, the Toyota Racing Series at the start of 2015 and then finished fifth in this year’s FIA Formula European Championship.

He will continue in F3 next year with the Prema Powerteam outfit, in which his billionaire father Lawrence is understood to have have invested.

Williams said Stroll’s position within the team will be similar to that of Valtteri Bottas in 2011 when he won the GP3 title, before driving in Friday practice sessions and stepping up to a race seat in the subsequent years.

His programme will include “simulator time, work placements in several departments throughout the factory, as well as specific training in the fields of race engineering and marketing.”

Stroll said: “I?m really honoured to be part of such a great team and one with so much history and success.

“I cannot wait to start working with Williams and very much hope we can achieve great things together in the coming years. It?s a very exciting and crucial time in my short motor racing career.

“Williams has a long history of nurturing young drivers at the start of their F1 careers: David Coulthard, Jenson Button, Nico Rosberg, Nico Hulkenberg and most recently Valtteri.

“This element was something that was important to me in making the decision to join Williams.

“My future is now with Williams, which I?m very excited about.”

Deputy team principal Claire Williams commented: “At Williams, we are committed to using our resource and expertise to help talented young drivers to reach their potential.

“We have identified Lance as a promising talent for the future and we are happy to provide our support to his development as a driver. We look forward to working with Lance in 2016 and to the success he can achieve in the future.”

GP2 racer Alex Lynn has been a development driver at Williams in 2015 but could well have his role enhanced next year to the position of test and/or reserve driver, particularly after the impending retirement of Susie Wolff.