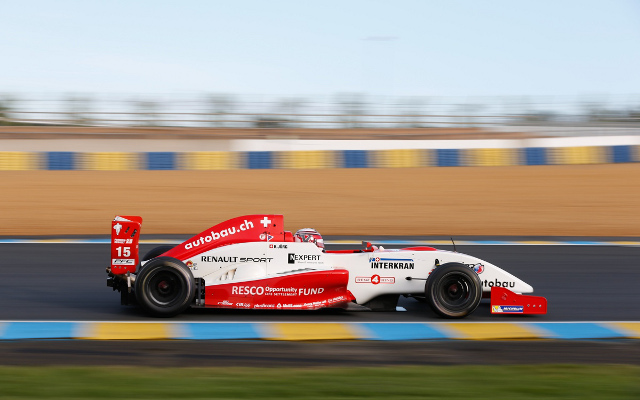 The 20-year-old took the lead from Ben Barnicoat 11 minutes into the session, which was already enough for pole, but another improvement on the next lap increased his lead to two tenths.

As a result, Barnicoat will start third alongside Jack Aitken, who ended up half a tenth behind Deletraz in the first part of qualifying.

AVF’s Harrison Scott will start fifth ahead of Ukyo Sasahara and Dennis Olsen.

The top ten on the grid is completed by the French trio of Valentin Hasse-Clot, Simon Gachet and Anthoine Hubert, the latter having to settle for tenth despite being only two tenths off Deletraz’s pace.