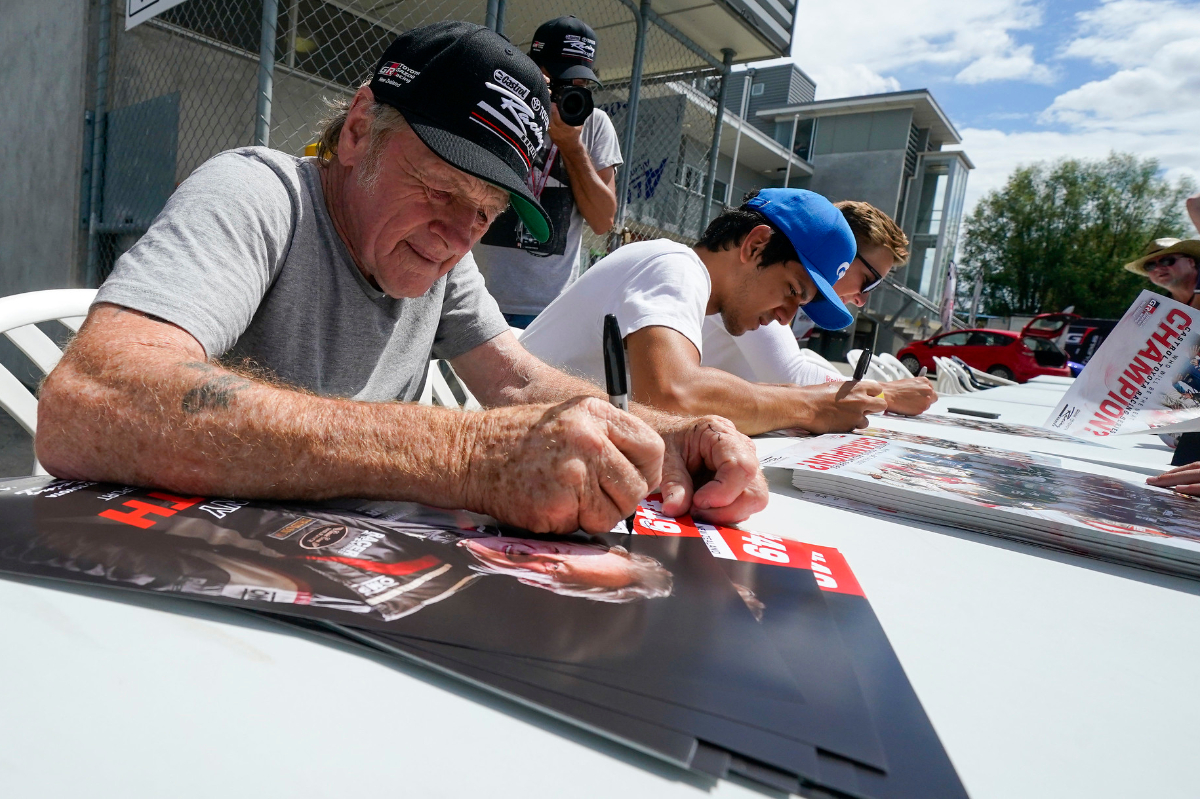 The 79-year-old first entered the New Zealand Grand Prix in 1964, won it as recently as 2004 and has been a continous presence at the event as it has been incorporated into the Toyota Racing Series in the 21st century.

Next year the grand prix will take place at Hampton Downs for the first time, as part of the TRS season opener.

Smith either did one-offs or full campaigns in TRS’s formative years, and has since returned each year to contest the round that includes the grand prix. The team he will be driving for in 2021 will be revealed at a later date.

“It is exciting. I don’t do things for numbers but people relate to that number,” Smith said of his planned half-century of starts.

“It is 63 years this season in January without missing a season and we have done most GPs. I just love motor racing.

“Now it is up to 63 but it just keeps going because of a love of the sport. Most people would have got bored of it by now but not me.”

“The best [grand prix] was the first one I won in 1976 in a Formula 5000 – that was a very special one for me. The earlier days was the privilege of running in the grand prix with Stirling Moss and Jack Brabham and all those overseas drivers plus [Bruce] McLaren, [Denny] Hulme, [Chris] Amon – they were a thrill to be running with those guys and they were the best in the world in those days.

“The kids today are magic – a lot of these kids are 16 or 17 and you wonder how they’ve got it but they are there aren’t they?”

In recent years Smith has raced against one of his proteges, Red Bull junior and 2019 victor Liam Lawson, in the grand prix.

“The reason I’m doing it is that I just love driving. I have no expectations but we could hassle one or two of them. I am 79 now and I haven’t lost the edge or the speed.

“If we ran F5000 cars for the grand prix and you dragged those other kids in, I am sure I could win the race.”

The 2021 edition of the race will take place on January 24 and will be the last race of the weekend at Hampton Downs.

Several other high-profile local racers are linked to taking part, as negotiations continue over the involvement of international drivers in the TRS season following immigration restrictions set to limit the spread of COVID-19.