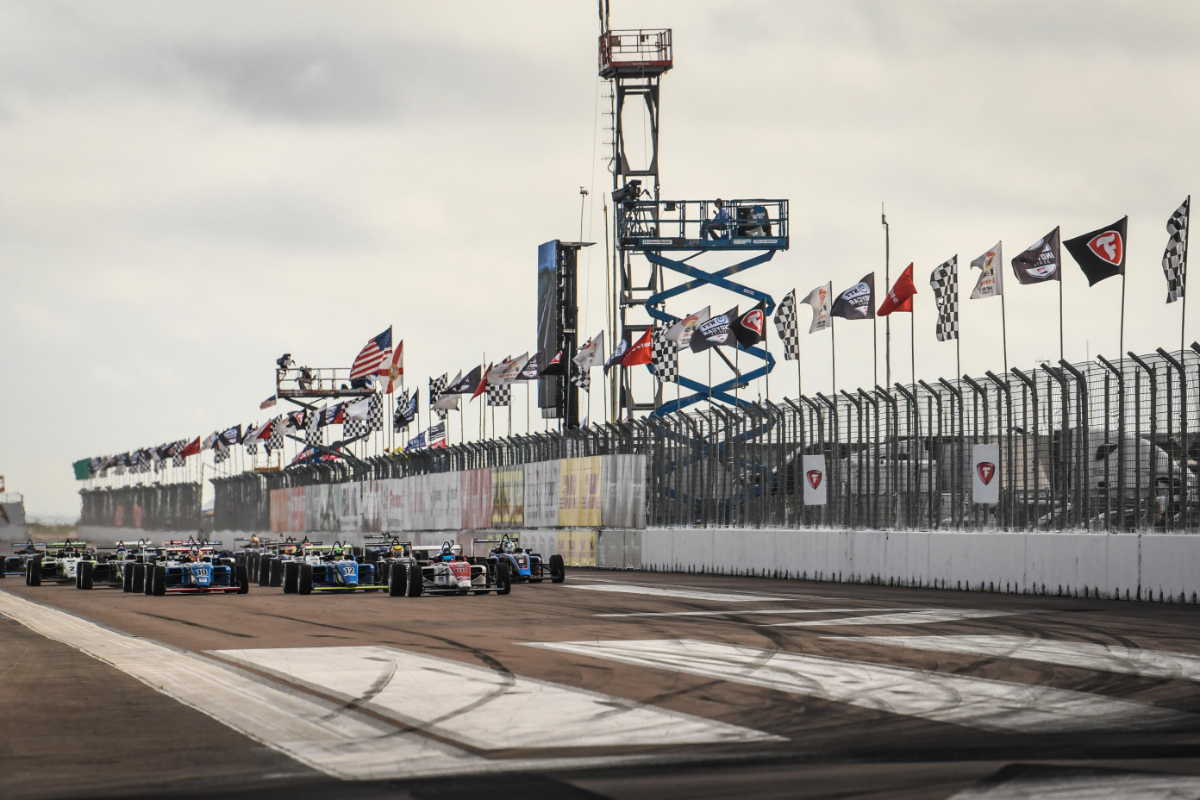 A new African American-led team called Force Indy has been created by Rod Reid, and will be supported by Team Penske when it enters USF2000 in 2021.

The alliance is part of IndyCar’s Race for Equality & Change, the series’ programme in tackling diversity issues within motorsport, and stems from Roger Penske’s ownership of both IndyCar and its most successful outfit Team Penske.

Diversity issues within motorsport and around the globe as a whole have had increased in awareness in 2020, with protests across the globe and and the creation of new initiatives that are attempting to tackle these problems.

Force Indy will focus on hiring black men and women from America and developing them in team roles such as but not included to mechanics, engineers and drivers.

“I started a race team in 1984, and I have always had a desire to have a team of talented individuals who look like me in the professional ranks of the sport,” Reid said.

“I have been in and around the sport for 40 years, and this is just the culmination of years of hard work. I simply cannot wait to see this race team on the track this spring.”

Penske spoke highly of Reid’s work, and his legendary eponymous outfit will offer support in the team’s first year.

“When the Indianapolis Motor Speedway and IndyCar acquisition happened a year ago, I was pleased to learn of the work Rod Reid was doing,” Penske said.

“To lend our support to an effort like this is natural. Together, we’ll work to not only get this new team off the ground but continue to support it and its mission as it continues down a path to compete at the top level.”

“We are fortunate to have Team Penske offer guidance and race-winning experience,” Reid added.

“Roger’s experience will be an invaluable resource in creating a successful organization. There’s no better time than now to start a team.”

Doug Boles, president of the famous Indianapolis oval, added: “Rod is a passionate leader and talented team builder who has demonstrated a fundamental commitment to equality and opportunity in our sport. IMS has been privileged to be a partner with Rod and NXG Youth Motorsports for more than a decade, and we know he’ll bring the same commitment and drive for excellence to Force Indy.”

Seven-time Formula 1 champion Lewis Hamilton and NASCAR Cup driver Bubba Wallace have been two of the figureheads in the motorsport world in raising awareness of racial discrimination.