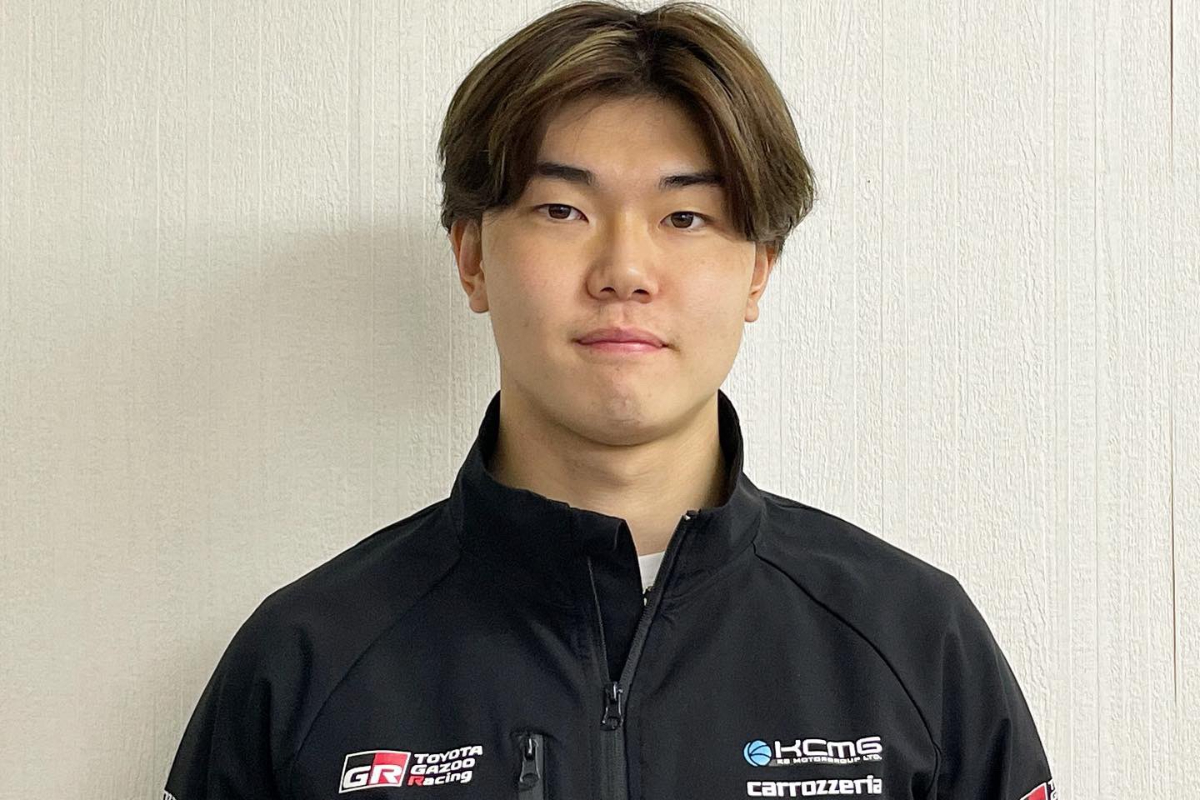 Super Formula pre-season testing gets underway at Suzuka this week, although not all of the race drivers will be present and substitutes have been called in.

B-MAX Racing, which is yet to announce either of its drivers for 2021, will be entirely absent while several signed drivers are currently in Europe and so unable to return to Japan in time for the March 11/12 test.

Kamui Kobayashi and Kazuki Nakajima are both testing Toyota’s new World Endurance Championship hypercar at Paul Ricard this week, and their SF places are to be taken.

Super Formula Lights racer Kazuko Kotaka, who claimed his first series win in last year’s final round and will be racing there again with TOM’S this year, will get his first taste of SF machinery by substituting for Kobayashi at KCMG.

TOM’S hasn’t revealed its Nakajima replacement, although its new SF Lights signing Giuliano Alesi has already been linked to the seat, while Kondo Racing is also looking for a driver to replace the absent Sacha Fenestraz – who may also miss the season’s opening round next month if he can’t make it back to Japan.

Red Bull-backed Asian Formula 3 champion Ukyo Sasahara has lost his Team Mugen seat to Honda junior Hiroki Otsu this year, with the Le Mans 24 Hours-winning Team Goh coming on board with that entry, but Sasahara will be in action at testing as a stand-in for Tadasuke Makino at Dandelion Racing.

Makino came down with meningitis last year, forcing him to miss the SF season finale and handing Otsu his SF debut, and he is still recovering from the illness. He is projected to be back at full fitness in time for the season start.