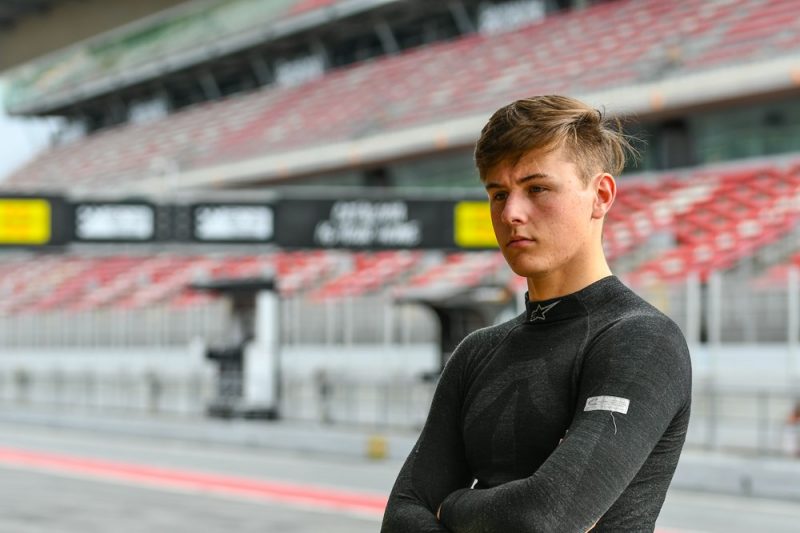 Kaylen Frederick will drive for Carlin in BRDC British Formula 3 this year, having been swayed from a expected full-time move to Euroformula Open.

The 16-year-old American, already a veteran of over two seasons in USF2000, made an instant impact on his F3 debut last year when he joined RP Motorsport for two EF Open rounds.

At the time his plans were either a full season with RP Motorsport or to race in Indy Pro 2000, the next rung up the Road to Indy ladder from USF2000. After testing Carlin’s British F3 car multiple times though, he was led to the British series.

“I have done a lot of pre-season testing already which has shown me the experienced level of professionalism and overall strength that Carlin brings to a championship.”

?Kaylen is the perfect example of a young driver just at the start of his career who will benefit from the considerable amount of testing and racing BRDC British F3 offers,” added Carlin team principal Trevor Carlin.

“He?s already made a great start in winter testing with some obvious progress. We look forward to working with him this season and fighting for some top results together.?