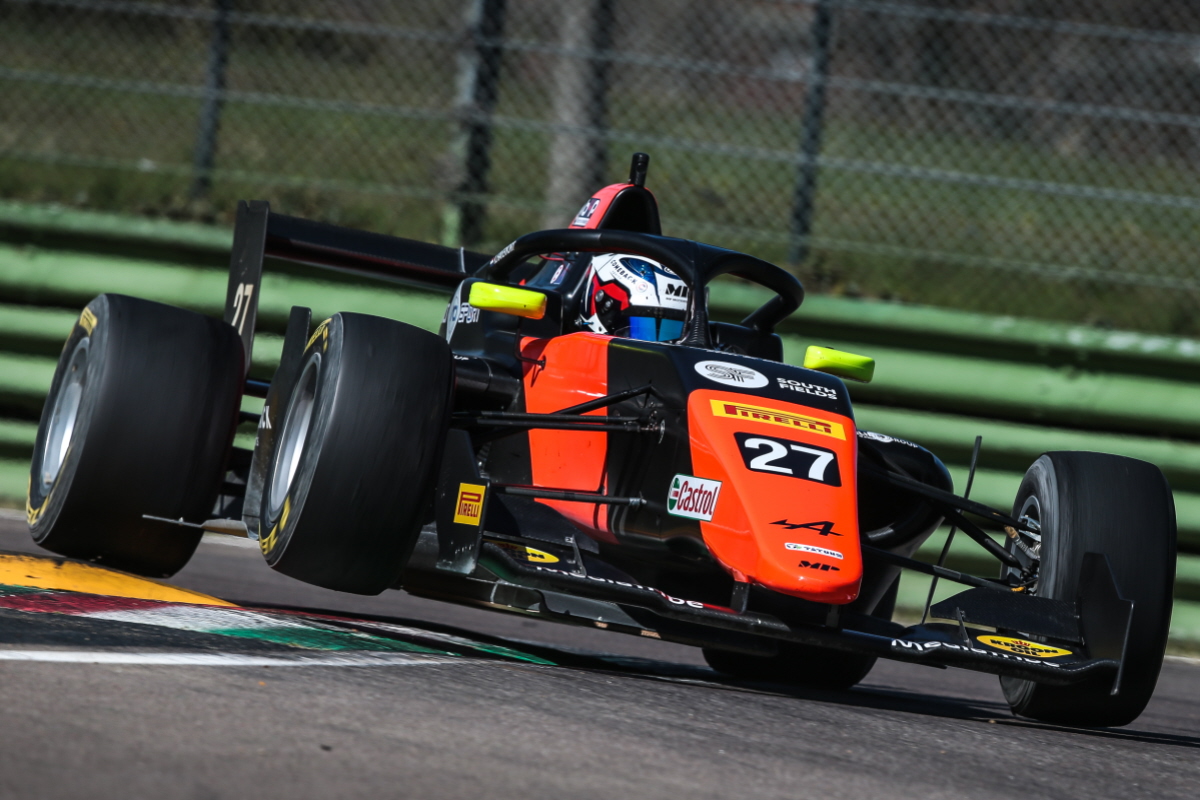 Spanish Formula 4 champion Kas Haverkort as at last clinched a full-time move up to the Formula Regional European Championship by Alpine with MP Motorsport.

He was part of MP’s line-up at last week’s pre-season FREC test at Imola and has now been confirmed alongside Franco Colapinto and Oliver Goethe for the season.

“Staying with MP was the best possible decision,” said Haverkort. “Last year we won the Spanish F4 Championship together, and I was right up there when I joined the team for a few Formula Renault races late in the season. This team knows how to win and, for me as a Dutchman, it feels close to home too. Let’s get this season started!”

Haverkort took 13 wins from 21 races in Spanish F4 after making the step up from European karting.

“It’s great that he has decided to stay with us for what I’m sure will be another highly successful season. The 2020 campaign was a blast with Kas, and we are all anxious to give that a repeat in 2021.”