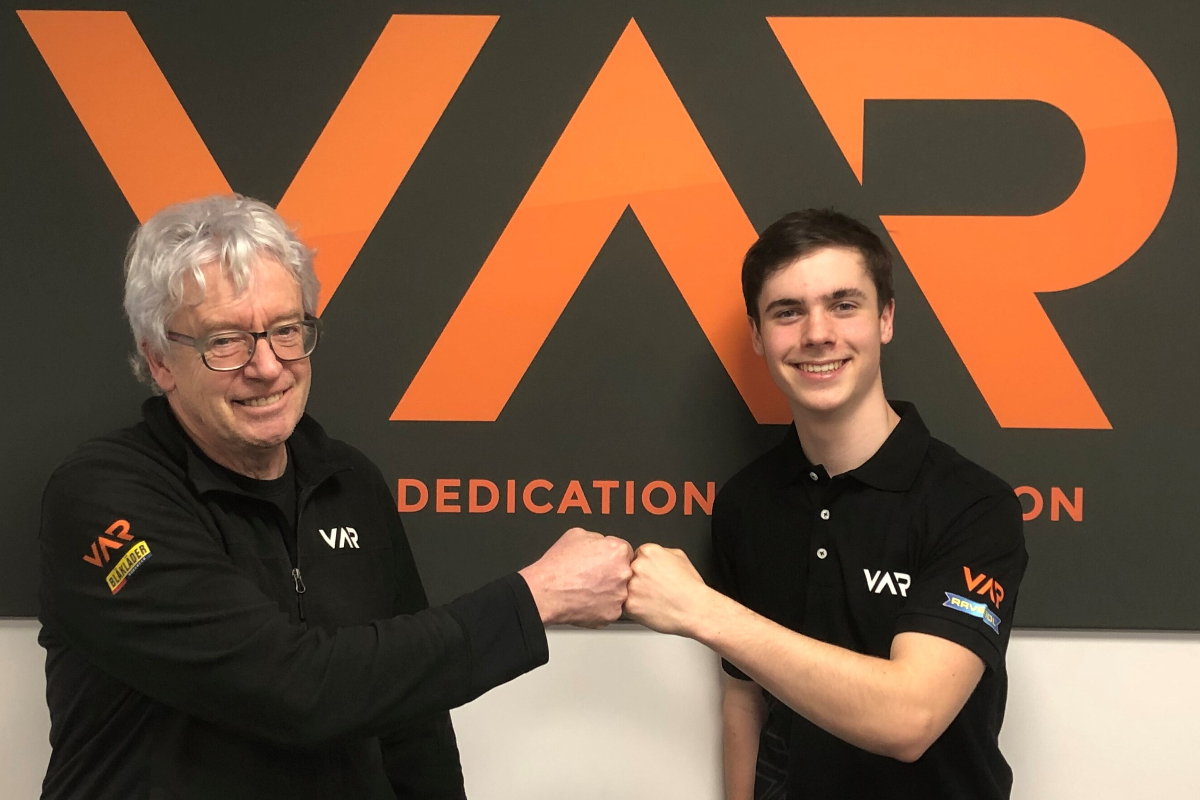 British Formula 4 race-winner Casper Stevenson is moving into Euroformula with Van Amersfoort Racing for 2021, having previously been expected to step up to Formula Regional European Championship.

Stevenson came sixth in Ginetta Junior as a rookie in 2019, then with victory in the inaugural running of the British F4 Scholarship was able to move into the series with Argenti Motorsport, which took over Double R Racing’s entry.

Two wins and 14 podiums put him an impressive third in the points, and he was quick to decide on a move up to Formula 3-level competition for 2021. Over winter he raced in Asian F3, then returned to Europe to prepare for his initial plan in FREC.

“I’m really happy to have firmed up my racing plans for 2021,” said Stevenson.

“It’s exciting to be stepping up to the F3 level, especially with a team as successful as Van Amersfoort Racing.

“As many of the tracks are new to me, I obviously have a lot to learn. I’m adapting well though and I feel very confident. Clearly, I look forward to the start of the season, and I’m aiming for no less than the rookie title.”

Stevenson is the team’s first signing of the year, and has already tested Euroformula’s Dallara 320 car at Mugello.

“It is quite a big leap from British F4 racing to the competitive environment of the Euroformula championship, but Casper has proven to be able to quickly adapt himself to his new surroundings,” VAR’s CEO Rob Niessink said.

“Our experience with the Dallara goes back a long way and our team will use that knowledge to support Casper to help him reach his maximum potential.”